An NGO, Amen Healthcare and Empowerment Foundation, has performed free eye surgeries to no fewer than one thousand people with eye problems in Gombe State.
The Head of Department, Eye Care Specialist Hospital, Gombe, Dr Lawal Muhammad, made this known on Tuesday in Gombe.
According to him, no fewer than 1,000 eye patients had benefited from free eye surgeries, while 1,480 had been given free eye glasses.
“We have also identified over 60 cases of glaucoma and 134 cases of cataracts, and they have been referred to the specialist hospital.
“Also, over 372 were given drugs for various eye problems,” he said.
Muhammad said that the free health mission was in partnership with the state government.
He said that the programme, which started on Oct. 23, was ongoing at Nafada, Pindiga, Gombe, Zambuk, Kumo and Deba Communities.
According to him, the programme is aimed at reducing the possibility of going blind in the affected communities in the state. 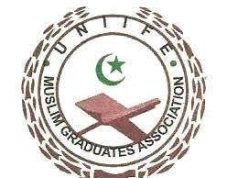 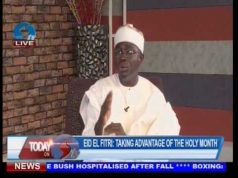