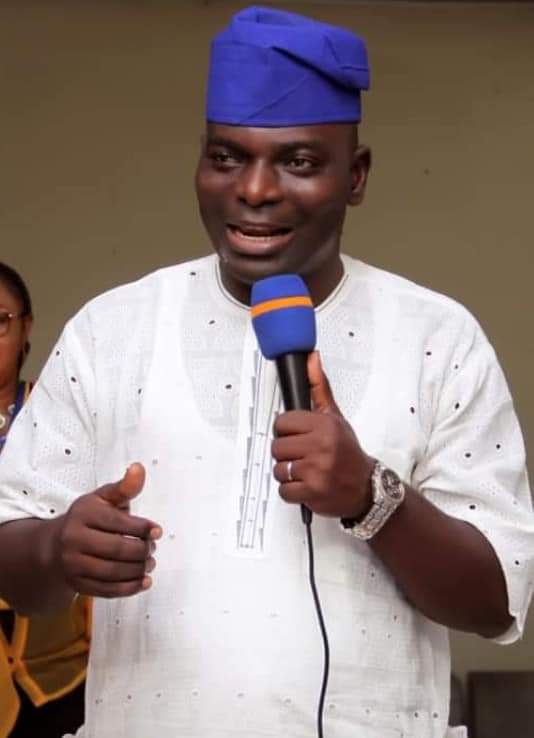 After some impressive period of probation, the Executive Council of the Ikotun Branch of Nasrul-Lahi-L-Fatih Society (NASFAT), has announced Alhaji Abdullateef Adekunle Adeniran as its substantive Public Relations (Officer) Coordinator.

In an official circular issued to the effect, the Branch Chairman, Alhaji Yahyah Yommie Ajenifuja said the decision followed the unanimous approval of the Executives reached at it’s previous meeting held Sunday, September 11, 2022.

“Salam Salaam. In line with the tune of the last BEC meeting, I have instructed the Ex Official 1,Alh AbdulLateef Adekunle Adeniran to assume the role PR Coordinator for the branch effective immediately. This is for your information and support.. The Secretariat and the designated officer to follow up. Thank you”

Confirming the development, Ajenifuja said “Lateef is the best person to handle the PR Unit at this time. Although his tenure would be a short period of nine month, the decision to confirm him as the substantive PRO was hinged on his background in journalism and sterling leadership qualities,.”

Excited about the development, the Zonal Public Relations (Officer) Secretary for NASFAT Lagos Zone 2, Brother Okerinde Shinna Hakeem ,, said “the Ikotun Branch has taken the right decision in the confirmation of Alh. Abdullateef Adeniran as its new PRO.

“This is so because of his level of commitment, passion for the job and the impressive achievements he has recorded during his short sojourn in the department,” he added.

Abdullateef was originally onboarded to the Executive as Ex-Officio 1, with the statutory oversight role of supervision and support to existing and or weaker committees and units.

His secondment to the committee followed the exit of the erstwhile coordinator, Aminat Adam, who was holding fourth for the now former PRO, Akeem Lawal , a prolific Sport Reporter with the @Nation Newspaper, who had relocated to the United Kingdom in furtherance of his studies. Aminat has also relocated to the United States of America.

Abdullateef, one of the founding members of the Ikotun #NASFAT , a #Marine #Engineer by profession, is a multi-talented professional, with interests cut across Journalism, Photography, #Politics, Real Estate, and #Leadership, among others.

He is currently the #President of the #Muslim #Volunteers #Foundation, a Lagos-based socio Islam organisation, committed to advancing the cause of humanity through a not-for-profit interventions in the areas of Healthcare, Education, Economic Empowerment 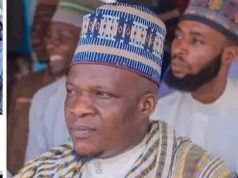 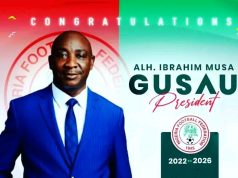 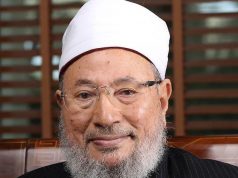