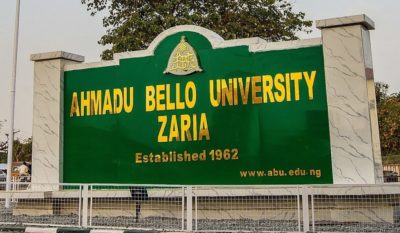 The Ahmadu Bello University, Zaria’s Institute for Agricultural Research has developed a new variety of seed that resists ‘Moruka Testulalis, an insect that affects the growth of cowpea (beans).

Speaking during a Cowpea Field Day, held at Bagadawa Village in Dawakin Tofa Local Government Area of Kano State on Monday, the Executive Director of the institute, Prof. Ibrahim Abubakar said the creation of the seed was to boost cowpea production in Nigeria.

According to him, Moruka Testulalis is terrible insect that affects cowpea production, causing 30% loss of the crop yield every season in the country.

He explained that the Moruka-Testulalis-resistant seed could survive with only two rounds of fumigation in a season, unlike the ordinary beans which yields with application of seven rounds of insecticide spray.

“The danger associated with the spray on the ordinary beans is that the insecticide kills some insectariums that are useful to us like bee.  It is also hazardous to farmers that spray it.

“But this new variety of cowpea seed can survive with only two rounds of fumigation and it is less dangerous and harmful,” he said.

The executive-director also said the institute was working tirelessly in the aspect of conducting various researches, targeted at curtailing various challenges that hinder cowpea production in the country.

In a related development, Mr Abubakar disclosed that the institute had recently developed another moruka-insect-resistant seed that attack cowpea yields through penetration of Pod Bora.

He stated that the new variety of seed was currently under trial in Kano, Kaduna, Bauchi, Zamfara, Niger, Abuja, Oyo and Abia States, among others. 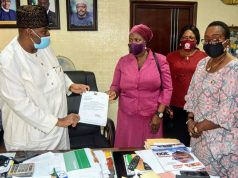 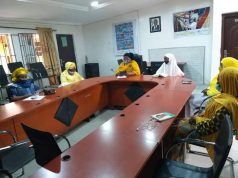 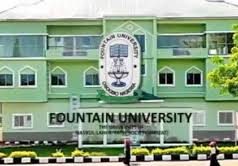