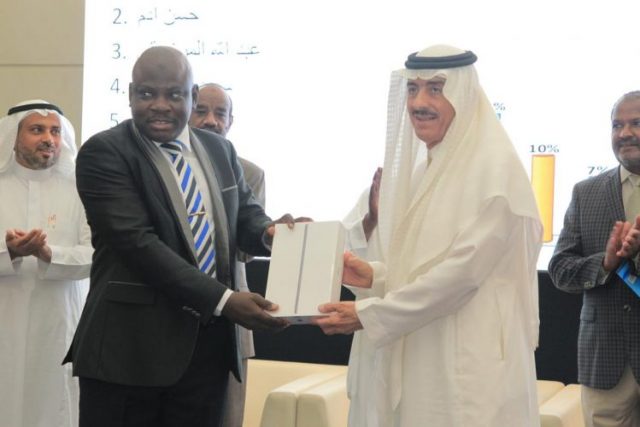 The competition was organised by the Islamic Development Bank (IDB), as part of the activities marking the World Arabic Language Day celebration at the bank’s headquarters, on Wednesday.

The United Nations had set aside December 18 every year as the World Arabic Language Day to create awareness for one of its official languages.

Dr. Rufa’i, whose classical poetry was adjudged the best among seven finalists, was presented the first prize by President of the Islamic Development Bank, Dr. Bandar Hajjar.

Two other African nationals, a Mauritanian and Sudanese, clinched the second and third positions respectively.

Aside Dr. Rufa’i, who won the first prize, the other finalists that emerged from a rigorous selection process across multiple stages were one Saudi, one Yemeni, one Egyptian, two Sudanese, and one Mauritanian.

The competition was supervised by a committee of experts set up by IDB and which was headed by Prof. Ahmad Masluh, a renowned scholar of Arabic Language and Prosody.

A prodigious scholar and education consultant, Dr. Rufa’i was until recently the Dean of Education at the Sokoto State University, Sokoto, North West Nigeria. He was for many years a TV presenter particularly with Nigeria based MITV, TVC, and has been a regular commentator on public affairs with special interest in international conflict resolution and education pedagogy. 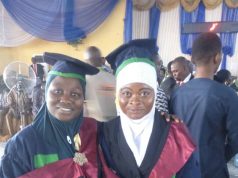 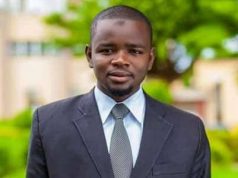 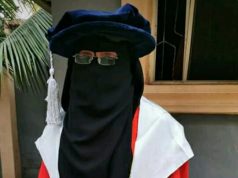