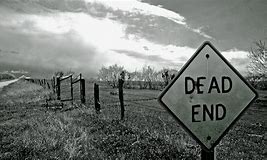 Oba Saliu Olatunji, the Olubadan of Ibadanland, on early hours of Sunday lost his mother -in – law, Alhaja Abibat Baoku.

This was revealed in a press statement signed by Mr. Adeola Personal Assistance/Director of Media and Public Affairs to the Olubadan.

Until her death, Oba Adetunji’s mother – in – law was a renowned trader and wife of First Republic politician, Chief R. S. B Baoku.

She was be buried according to Islamic rites at 4.00 pm today at her home. 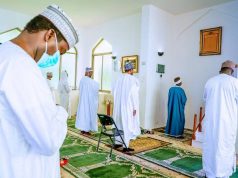 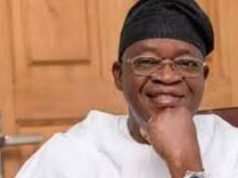 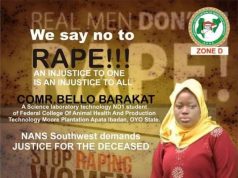