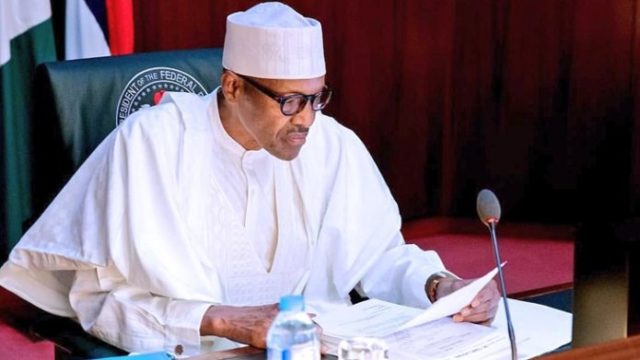 Nigeria’s government on Wednesday said it had ended its suspension of Twitter, seven months after banning the social media giant in a dispute over a tweet by President Muhammadu Buhari.

Nigeria halted Twitter operations in June after the company deleted a comment by Buhari, provoking an international outcry over freedom of expression.

The government and Twitter have been in negotiations since over restoring the service based on a set of conditions, including Twitter registering operations in Nigeria.

“The Federal Government of Nigeria directs me to inform the public that President Muhammadu Buhari… has approved the lifting of the suspension of Twitter operation in Nigeria effective from 12am tonight,” a statement from the country’s information technology development agency said.

Nigerian officials say Twitter has agreed to demands for working in the country.

The United States, European Union and Canada were among those who joined rights groups in condemning the ban as damaging to freedom of expression in Africa’s most populous country.

Twitter had a major role in political discourse in Nigeria, with the hashtags #BringBackOurGirls after Boko Haram kidnapped nearly 300 schoolgirls in 2014, and #EndSARS during anti-police brutality protests in 2020. 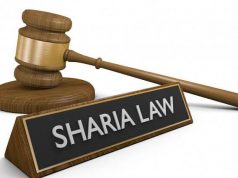 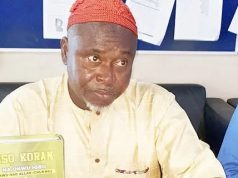