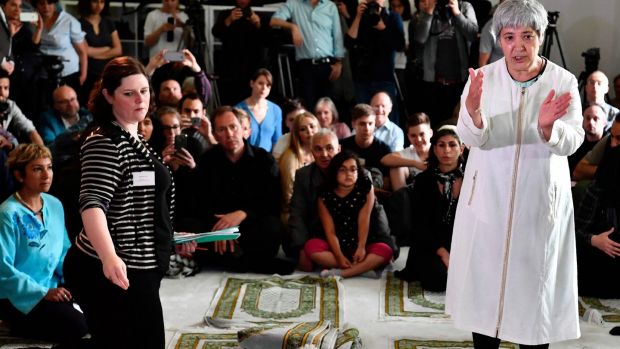 Female imam Seyran Ates, the founder of a liberal Mosque in Berlin, was on Tuesday named winner of the 2019 UiO Human Rights Award by the University of Oslo.
Ates, who is also a lawyer and writer, is the founder of the Berlin Ibn-Rushd-Goethe Mosque that allowed men and women to pray together, and women to lead prayers.
The Jury said that with her liberal religious platform, her serious political criticism, and her opposition to the patriarchy in all religions and societies, Ates had raised awareness of how important it was that all citizens must respect universal human rights and democratic rules of play.
The Istanbul born Ates, 56, came to Germany at the age of six. The mosque was established in 2017.
Svein Stolen, Oslo University rector, noted that some people have no limit to their bravery, and Seyran Ates is one of them.
She had showed an intense will to fight for universal values and human rights, at the expense of her own personal freedom and at the risk of her own life.
Ates acknowledged the fact that she was moved to tears on learning of the recognition.
The University of Oslo’s Human Rights Award, Lisl and Leo Eitinger’s Fund, was first awarded in 1986 to author and Holocaust survivor Elie Wiesel, who accepted the Nobel Peace Prize same year.
The prize is worth 10,000 euros (or 11, 000 dollars). The award ceremony is set for Dec. 5. 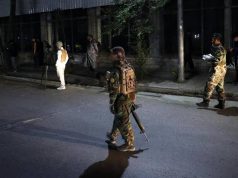 Two Dead In Attack On Mosque In Kabul’s Green Zone 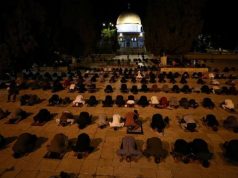 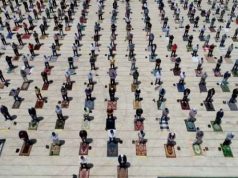