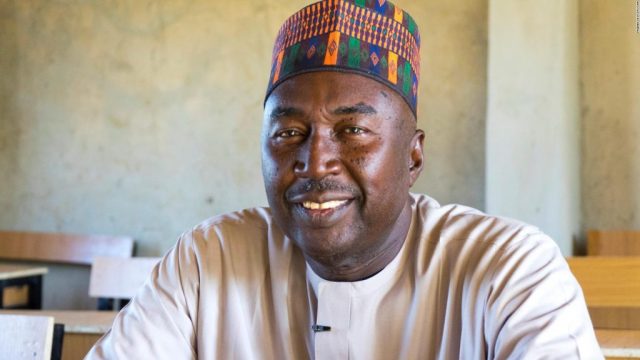 President Muhammadu Buhari has joined the government and people of Borno in celebrating the founder of Future Prowess Islamic Foundation, Zannah Mustapha, for his recognition among top ten CNN Heroes of 2021.

Mustapha’s recognition is based the humanitarian support he is providing to victims of Boko Haram terrorism.

The president made his feelings known in a statement issued by his media aide, Malam Garba Shehu, on Saturday.

He noted the selflessness, sacrifices and visionary role of the legal practitioner, who created multiple platforms to cater for orphans, widows and the vulnerable, encouraging many to return to school and start all over in life.

President Buhari believed the timeliness and purposefulness of his interventions could only be divinely inspired, urging more public spirited individuals and corporations to partner with the state and federal government in ameliorating the situation in the North East.

According to the president, Mustapha’s recognition by CNN is most deserved.

He congratulated other unsung heroes for their efforts, and encouraged them to keep up the good work, which only God could fully reward. 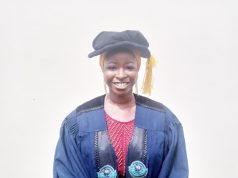 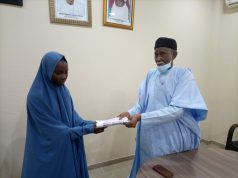 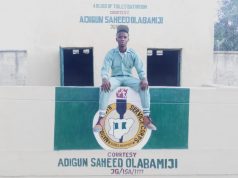