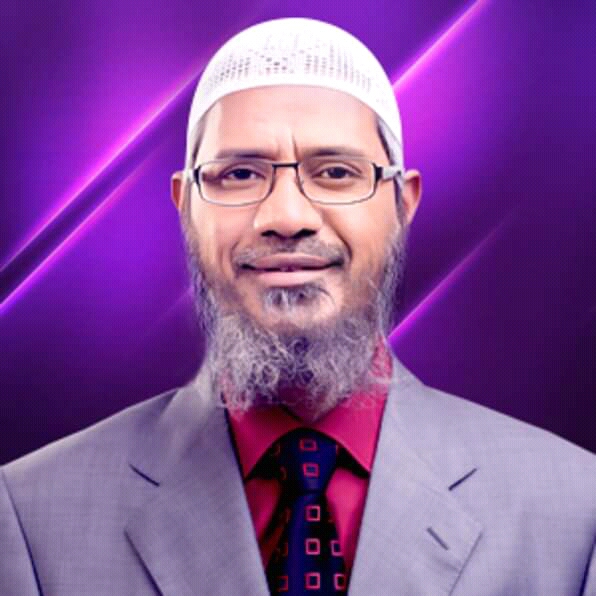 I have always been a man of peace because that’s what Qur’an stands for. It has been my mission to spread peace throughout the world. Unfortunately, I do face detractors who try to prevent me from carrying out my mission.

As you must have noticed for the past few days I am being accused of causing racial discord in the country and my detractors have been using selective sentences taken out of context and adding strange fabrications into them. Today, I have clarified my stance to the police.

It however saddened me that this entire episode has caused many non-Muslims to think of me as a racist. It also worried me because the ones who are hurt have not heard my speeches but based their impressions on out-of-context quotes of me. That is a cause of concern for me because it brings harm to the image of Islam and serves to drive people away from it. Racism is an evil I am staunchly against, as is the Qur’aan, and it is the exact opposite of everything I stand for as an Islamic preacher.

Allaah says, “O humankind! We created you from a single (pair) of a male and a female, and made you into nations and tribes, that you may know each other (not that you may despise (each other). Verily the most honoured of you in the sight of Allaah is (he who is) the most righteous of you. And Allaah has full knowledge and is well acquainted (with all things).”
(Al Qur’aan 49:13)

Even though I have clarified myself, I feel I owe an apology to everyone who feels hurt because of this misunderstanding. I do not want any of you to harbour ill feelings for me. It was never my intention to upset any individual or community. It is against the basic tenets of Islam, and I would like to convey my heartfelt apologies for this misunderstanding.

At the same time, I would also like to make a humble appeal to all of you, especially to the non-Muslims. Please take out time to listen to my speeches in their entirety. My lectures are on YouTube, Peace TV, and the Peace TV mobile app.

Last but not the least, I am deeply touched by the hundreds of thousands of people who stood in my support. I would like to express my earnest gratitude to all of you. Jazaak Allaahu Khairan. May Allaah reward all of you with the best. 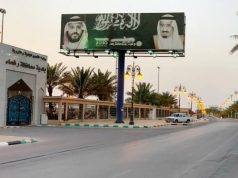 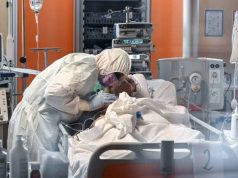 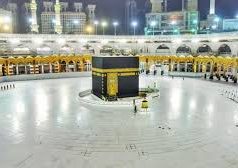