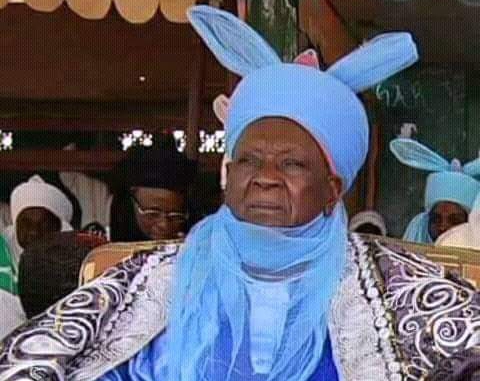 The Emir of Daura Alhaji Farouk Umar has commended Nigerian journalists for their resilience, commitment, dedication and selflessness in the conduct of their responsibilities.

The monarch made the commendation at his palace in Daura on Monday when the Katsina State chapter of the Nigeria Union of Journalists (NUJ) presented award of excellence to some illustrious sons of the emirate.

He described journalism as a veritable tool for national development, stressing that without objective, factual and accurate media coverage of events, the society would be in total darkness.

Farouk said the media not only educate and enlighten the  people, but also check the excesses of leaders as well as promote democracy and political participation.

He assured that traditional rulers would continue to support objective, balanced and fair operation of the media by supporting journalists to exercise their constitutional roles.

The emir lauded the state chapter of NUJ for honoring distinguished personalities in his domain who contributed immensely to the development of the profession and humanity.

Earlier, the state NUJ chairman, Alhaji Buhari Mamman said the award was in recognition of the contributions offered by the awardees towards the development of journalism and media practice in the country.

He said the awardees had at one time or other distinguished themselves and contributed immensely to the development of the profession.

Mamman commended the emir for his immense support to journalists, especially the free hand he extended to them in the conduct of their duties. 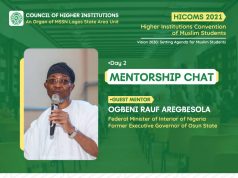 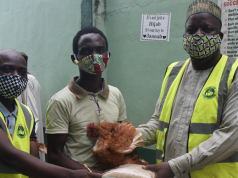 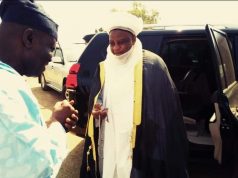