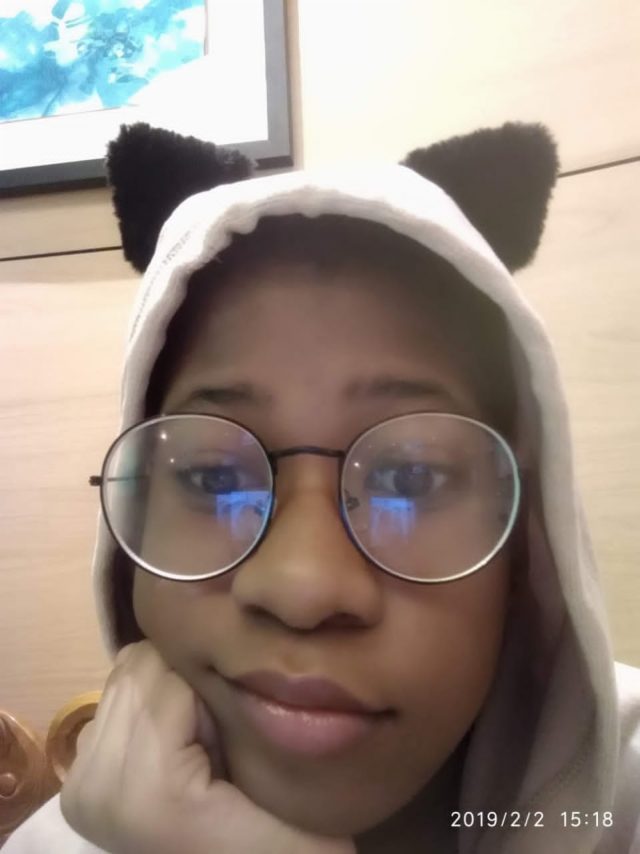 During the opening rounds of the challenge, participation reached across 40 countries and featured 102 project video clips, with only the top three entries from 36 countries made it into the continental final, followed by 20 countries in the final judging stage.

Fathia project entitled ” “What can you do to save the world from pollution” won the
African Code Challenge 2021 first position in Nigeria and second in Africa.

The 14-year old girl, who just returned to Nigeria from Malaysia in 2020 and a student of Federal Government Girls College, Oyo, took up the challenge in company of her colleagues.

Announcing the winners for the second edition of the challenge, SAP AfriCAN Code Challenge listed its top 10 winners with Devansh and Darshika from Mauritius as the Pan-African winner of the competition.

“This year’s theme was about them telling us how they would save the world with their superpowers, and most of the 100 plus submitted projects were about climate change” says Mr. Albert Nsengiyumva, ADEA Executive Secretary “

“Africa has the youngest population on the planet and we were impressed to see how the children have been able to use their creativity and come up with innovative solutions to addressing issues that they feel are relevant to their daily reality, ” he added.

The AfriCAN Code Challenge is a pan-African coding competition where youth aged 8 – 16 years were tasked with coding a game using the Scratch programming language to address the theme that was determined by the Africa Code Week team.

The competition was launched by SAP Africa Code Week and partners UNESCO, Irish Aid, the Association for the Development of Education in Africa (ADEA) and Jokkolabs in September 2020, and since then has become an annual celebration of youth and innovation in Africa.

Fathia attended SJKC Desa Jaya 2, Bandar Sri Damansara, Kuala Lumpur, Malaysia. During her primary school years. She has won many medals and awards for herself and the school at various categories.

She is the only black girl in the whole of the chinese schools that consisted over 5000 students which earned her a nickname” black girl with a difference”.

Fathia is gifted in many languages such as Malay, Chinese, Korean, Yoruba, English and a bit of French.

“The rationale for chosing the superheroes universe was to allow children to unleash their creativity and express themselves freely on issues they feel are important to them”.

Davide Storti, Coordinator of the YouthMobile Initiative at UNESCO, says: “The post-pandemic education recovery starts with allowing our children to regain confidence and hope, and with us adults reopening spaces, although virtual, for them to access their fullest potential.”

To take part in the AfriCAN Code Challenge, youth were able to enter alone or in teams of up to five people, and entries featured a three-minute YouTube video showcasing how their game works and why it should be considered a winning entry. The unique initiative and entry mechanism called upon the children’s ability to design a project that would solve a community-issue, code it, and communicate it. 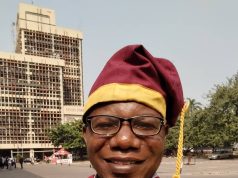 How I Bagged Distinction, Emerged Best In UNILAG Despite OAU’s Disappointment – AbdulQudus Ojomo 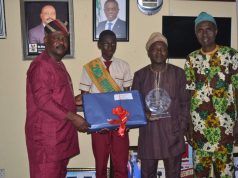 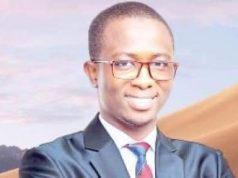