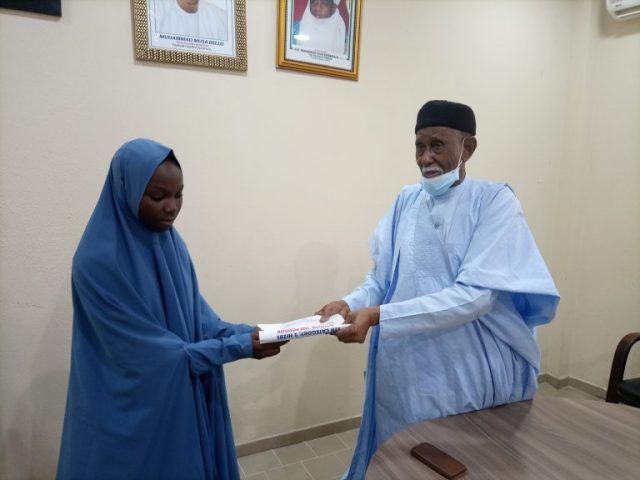 Galadanci made the appeal while presenting awards to some girls who emerged first and second positions at the recently concluded Qur’an recitation competition held in Jos, Plateau.

He urged muslim parents to invest and strive to encourage their children to be able to learn, read, understand and know the holy Qur’an very well.

He congratulated the winners for making their parents and society proud.

“And that people will try to read it and Nigeria is doing very well with regard to Qur’an recitation competition nationwide or even internationally.

“I remember sometimes ago when a Nigerian emerged first position during the international Qur’an recitation competition which took place in the Kingdom of Saudi Arabia.

“It was really good for us that a Nigerian, whose language is not Arabic, but emerged first position in the whole world and we as Nigerians must thank the Almighty Allah making the country where Qur’an is really well known.

“Qur’an is read very well in Nigeria and we produced people who are internationally known to be real good readers of the Qur’an.”

Speaking on behalf of the winners, Ms Halima Abdullahi, who emerged first position under 20 Hizbs category, urged all Muslims to take learning and recitation of the Holy Qur’an seriously.

Abdullahi, who dedicated her success to the effort of her teachers and parents, disclosed that she would strive to participate in the international Qur’an recitation competition to bring more honour to Islam and Nigeria. 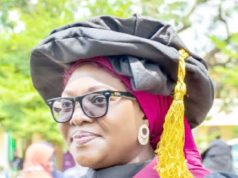 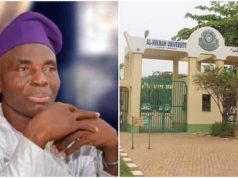 Abdulraheem Oladimeji: Al-Hikmah University Founder Who Had No Formal Education 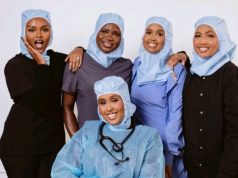 Meet Women Behind Hijabs Made For Muslimahs In Healthcare