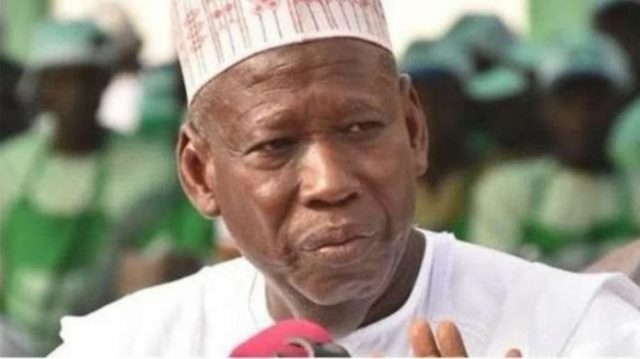 Gov. Abdullahi Ganduje of Kano state has condoled with the family, Kano people and Medical professionals over the demise of Dr Shehi Ali-Abubakar, Consultant Radiologist with Aminu Kano Teaching Hospital (AKTH), who passed away on Thursday, in the United States of America.
The condolence was contained in a statement signed by Abba Anwar, the Chief Press Secretary to Gov. Ganduje and issued to newsmen in Kano on Saturday.
According to Anwar, the deceased was one of the selected few Doctors who worked assiduously for the realisation of Kano Ultra-Modern Specialists Hospitals of Muhammadu Buhari Specialist Hospital, Giginyu and Sheikh Isyaku Rabiu Paediatric Hospital, Zoo Road Kano.
“Himself alongside other medical experts were in the Committee that developed the global standard framework for the establishment of these hospitals.
“He never missed any meetings during the committee’s work, which signified his unrelenting commitment to his profession, who worked tirelessly for human development.
The governor described the death of Ali-Abubakar as a great loss to Kano state, AKTH, and the medical profession.
“He was a committed, disciplined and down-to-earth medical doctor, whose understanding and belief in global best practices took him to many heights,” he said.
“On behalf of the government and people of Kano state, we wish to condole with the family, friends, people of Kano state and medical community as well as the Aminu Kano Teaching Hospital over the death of Ali-Abubakar.
“We pray the Almighty Allah to give us the fortitude to bear the great loss,” Ganduje said.
The deceased, who was a 2001 graduate of MBBS from University of Maiduguri, left behind a wife and two children. 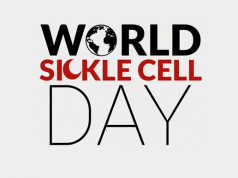