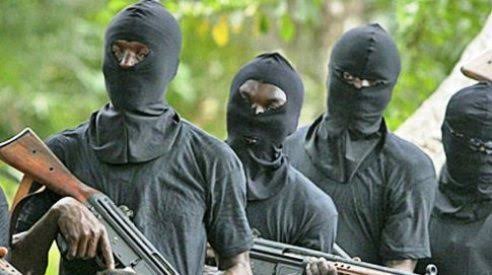 Recalled some months back, twenty persons were killed in Tawari community by unknown gunmen in the same local government council of the state.

Just some few days ago, seven persons were said to have been killed and several others injured by unidentified Gunmen along kpareke- Agbudu- Agaga road of the same local government area.

The unidentified Gunmen along kpareke- Agbudu- Agaga road were said to have ambushed a vehicle conveying some Bassas who were last weekend returning from Lokoja market to their community.

However, the Okofi community mosque attack on Thursday morning, it was gathered that the gunmen numbering about five in number stormed the mosque at about 5 am on Thursday when the Muslim worshipers were observing their morning prayers.

According an eye witnessed account, the gunmen attacked the worshipers when they have started observing prayer and killed the Chief Imam of the mosques and several people.

The source said it may be reprisal attack on the community.

There has been an alledged running battle between the Bassa and the Ebira Community, with a militia of one of the tribe alledgedly suspected to have been fingered in this attack.

Recent report leading to the killing of three persons at the early hours on Thursday is coming on the heels of the weekend attack with people alleging a reprisal or cross boarder attack.

Already Government Secondary School in Koton-Karfe has been closed down as a result of the attack.

Students and all staff of the school were turned back home on Thursday morning when they resumed school for lessons.

On the attack, member representing Lokoja Kogi Federal Constituency in the National Assembly, Barr. Shaba Ibrahim has described the early morning attack on Okofi Community in Kogi LG as dastardly and most unfortunate.

Barr. Shaba Ibrahim in a message of condolence, condemned the attack in strong terms, says it is unbelievable and becoming a worrisome occurrence at the needless killing and man’s in humanity against man in the area.

The Member condoled with the families of those who lost there lives, assured that the attackers would certainly be brought to book and punished as it is becoming one too many.

The lawmaker called on the State Government, and the security Agencies to fish out the pepetrators of the dastardly acts, described it as one too many, that must not be allowed to continue.

He promised to take up the issues of legislating on security of lives and properties with the appropriate agencies while at the National Assembly, mourned the passing away of the affected, prayed Almighty Allah to grant the soul of the deceased rest.

While speaking with newsmen on Thursday he stated that information reaching them confirmed that three persons were killed.

He stated that the Kogi state police commissioner, CP Ayuba Ede has drafted security men to the village to avoid further attack and also to look for the gunmen that carried out the attack. 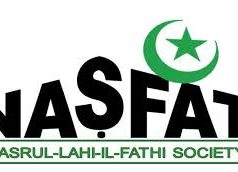 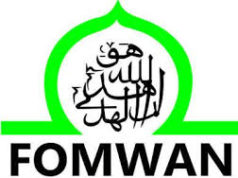