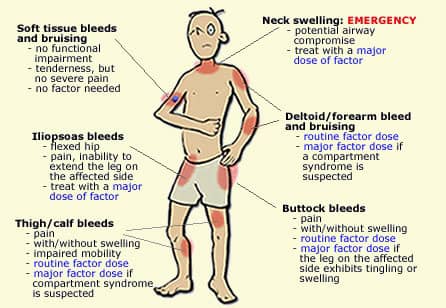 An Abuja based dietitian, Mr Paul Okoh has advised persons living with haemophilia condition to stay away from Zingiber officinale, commonly known as ginger.

Okoh, who gave the advice in an interview on Thursday in Abuja, said ginger has varied ingredients in many dishes.
Haemophilia is a rare disorder in which a patient’s blood does not clot normally because it lacks sufficient blood-clotting proteins.
He said persons with haemophilia condition may have bleeding problems and should stay away from ginger.
According to him, haemophilia is not one disease, but rather one of a group of inherited bleeding disorders that cause abnormal or exaggerated bleeding and poor blood clotting.
H said that certain blood disorders such as haemophilia could make the use of ginger a risky proposition.
This is because ginger acts as a blood thinner, which can prevent the blood from clotting.
Okoh said the use of ginger can be very helpful for those with high blood pressure, or those who are prone to vessel blockages and other trouble in their circulatory system.
“But for persons with haemophilia conditions, this can be incredibly dangerous, given that haemophilia already have trouble recovering from open wounds due to the inability of their blood to clot.
“Ginger’s blood thinning properties can exacerbate the problem, causing hemorrhaging that could easily become fatal,” he said.
Okoh said that the part of ginger that is commonly used is called the rhizome; “most people think of ginger as a root, but this is somewhat inaccurate.
“The rhizome is a stem, not a root. Rhizome is packed with powerful nutrients, enzymes, and various compounds that altogether makes ginger an herb.
“Medicinally speaking, most often, ginger serves to relieve nausea, dizziness, vertigo, or to facilitate digestion; in the latter case, this is because ginger promotes the production of saliva, and its fiber content makes bowel movements easier,” he said.
He stated that ginger have a lot of benefits to the human body in a number of ways, and there are on-going researches to see how else it could help humans in various ways.
In addition to the uses of ginger, he said there was a research that suggested ginger had some promise as a painkiller, as a cleanser of cellulite and minor skin blemishes.
Ginger also acts as a soothing agent for irritable bowel syndrome (IBS), as a means to lower triglycerides or blood sugar, and even a tool to fight certain kinds of cancer.
According to him, using ginger as a remedy for these conditions and others had received mixed returns from various research studies.
He noted that while ginger was a great spice and natural remedy, Nigerians should keep in mind that taking it in excess, or if they were affected by certain conditions, could actually end up causing them more harm than good.
He, however, advised Nigerians that if any of the following situations apply to them, they should consult a medical professional to discuss their options before taking high levels of ginger or ginger supplements. 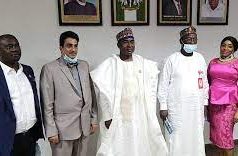 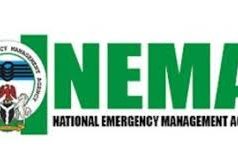