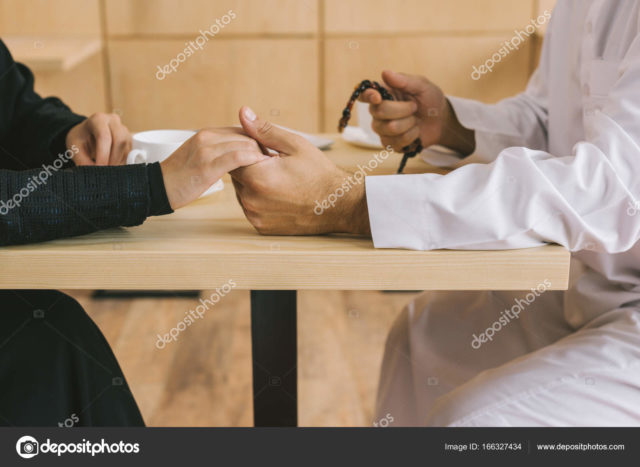 _Shayk Dr Sharoff was asked for how long can a man travel living his wife. Below is his response:_

A person who travels to England, neglecting his wife because of his work for four years, what is this? What kind of money do you want that requires you to neglect your wife for four years? For this reason, according to the Sharee’ah, it is permissible for a woman to take the issue to the correctors.

Four years will be counted and after that if the husband is yet to arrive, she will do iddah (period of waiting) for four months and ten days; it will be assumed that the husband is dead.

She will have to marry another husband, but this does not imply that her husband’s property will be shared. She will be asked to marry so that she will not become wayward. The property of the husband will not be shared until his age is calculated to have reached seventy, eighty, or ninety years. This is because it will be assumed that his colleagues would have been dead at about seventy, eighty or ninety years. The age to be used depends on the view of the corrector.

However, four years is required to make the wife free, but if her husband arrives after her waiting period, according to the Sharee’ah the man is still her legal husband on the basis of the initial marriage contract since it is (now) evident that he is not dead. If she had married a new husband before her initial husband arrives and she is yet to pack in, she still remains the wife of the initial husband. That is it.

A husband should not leave his wife for more than four months except if his wife approves of it. If her husband travels for twenty years and she approves of it, there is no difficultly in as much as she does not engage in illicit affairs. This is so because if one wishfully rejects his/her right, one cannot be censured for it. That is it.

What if she had packed into the house of the new husband?

The scholars say if the initial husband desires her, he will have to remarry her with a new contract. That is it.

What if she has become the wife of the new husband?

The new husband will divorce her so that the initial husband marries her with a new contract.

What if the new husband decides not to divorce her?

If he decides not to divorce her, that’s the end. Things have changed. 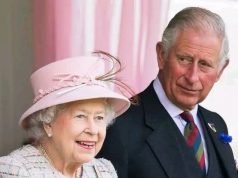 [Friday Sermon] The Muslim Ummah, Death Of Queen Elizabeth II And The Appreciation Of Islam By King Charles III 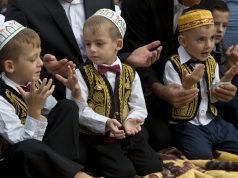