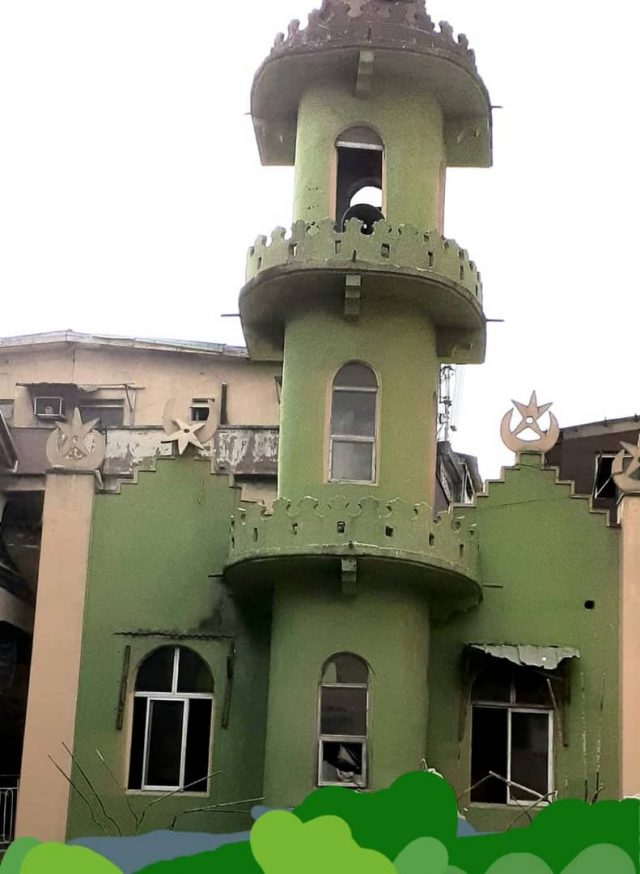 This is Idoluwo mosque. It’s believed, according to the Lagos island history, that it’s the first indigenous mosque, built way back around 1774.

The current imam of the mosque hails from the Ishagbe quarters of the Alfa Umaru fame.

He is Alhaji Abdullatif Uthman, popularly known among the political class as “Baba Koro”. 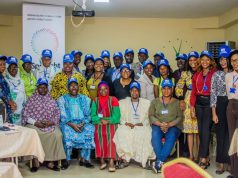 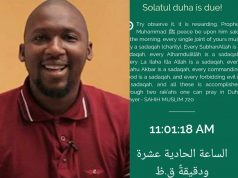