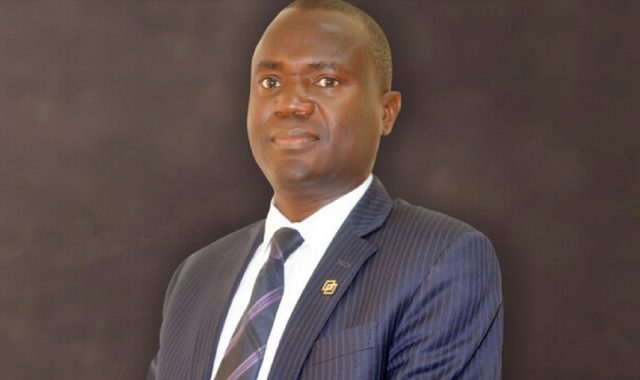 Jaiz Bank has appointed Dr Sirajo Salisu as its Managing Director/Chief Executive Officer, the Company Secretary, Mohammed Shehu, said in a statement in Lagos on Monday.

Mr Shehu, in the statement made available to the Nigerian Exchange Ltd., NGX, said that the appointment would take effect from October 16.

Mr Salisu is to replace incumbent Managing Director, Hassan Usman, who is retiring the same date.

Until his appointment, Mr Salisu was the Executive Director, Business Development (North).

He started his banking career in 1992 with Inland Bank Plc as a supervisor and rose to the position of General Manager in 2009 with First Inland Bank Plc.

While in the services of the bank, he held various management positions in operations, credit administration and business development, before becoming Regional Manager, FCT, Abuja.

In 2009, he was appointed as Managing Director/CEO, Arab Gambian Islamic Bank, AGIB, a position he occupied till January, 2015.

Mr Salisu joined Jaiz Bank in 2016 and served as the Regional Manager (South), while supervising the treasury department of the bank.

In 2018, he was appointed Chief Risk Officer of the bank and later elevated to the position of Executive Director. 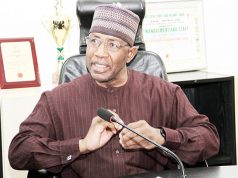 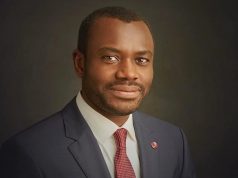 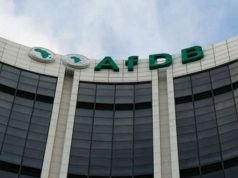