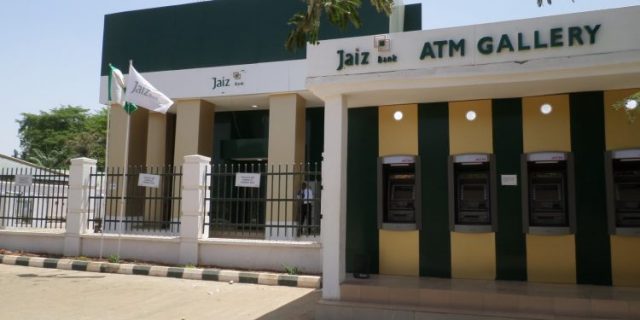 Good times are underway for Micro, Small and Medium Enterprises (MSMEs) in the country as Jaiz Bank Plc, the premier non-interest bank has secured an N3 billion financing facility from the Bank of Industry (BOI) to boost and develop their operations.

The Managing Director, Jaiz Bank Plc, Hassan Usman has hinted of plans to open branches in Abeokuta and Ado Ekiti in order to onboard thousands of prospects as well as expand operations of the bank.

Speaking at the launch of the Hajj Savings Scheme (HSS) in Osun, Ogun and Ekiti States as part of the takeoff of the scheme in the South West region, Hassan said the bank has recognised the importance of the region both commercially and spiritually.

Usman who was represented by the Divisional Head, Corporate Services of the Bank, Ismaila Adamu said the delay in Abeokuta and some other parts of the region was mainly due to the Covid-19 pandemic that struck early this year and disrupted many activities across the globe.

Adamu who emphasised the role played by the former Secretary General of the Nigerian Supreme Council for Islamic Affairs, the late Dr. Abdullateef Adegbite, an indigene of Abeokuta in the establishment of Jaiz Bank Plc, hence the need to open a branch in Abeokuta to honour him.

In Kaduna State earlier, the launch took place over the weekend, where all the stakeholders agreed to work together towards its success. 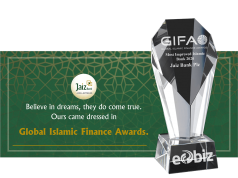 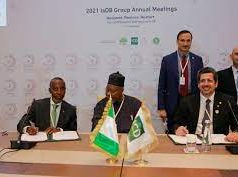 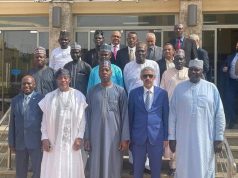