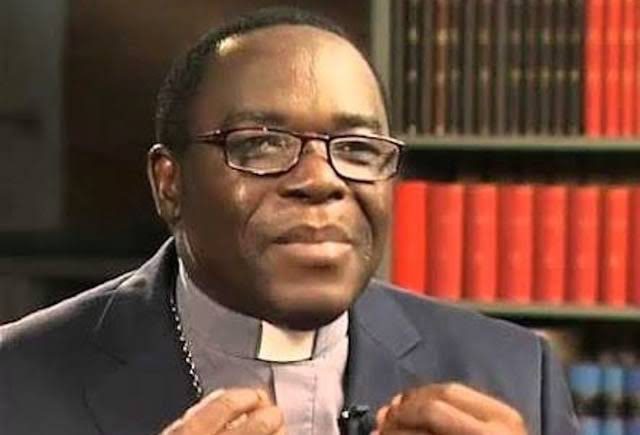 The Nigerian Supreme Council for Islamic Affairs, Tuesday night, described, as misleading, a comment on the President Mohammed Buhari by the Bishop of Sokoto  Catholic Diocese,  Matthew Kukah.

The Head, Media and Communications, NSCIA, Ibrahim Aselemi, stated this in a response sent to our correspondent at 11pm on Tuesday.

Kukah had, earlier on Tuesday, hit Buhari in his sermon at the Good Shepherd Major Seminary, Kaukau in the Chikun Local Government Area of Kaduna State before the burial of  Michael Nnadi, a seminarian, who was killed by kidnappers.

He recalled Buhari’s promise during the 2015 electioneering. He stated that while campaigning in 2015, Buhari said if he was elected, the world would not have to worry about insecurity in Nigeria.

Kukah said five years after, the President had brought nepotism and clannishness into the military and the ancillary security agencies.

The cleric had said, “This President has displayed the greatest degree of insensitivity in managing our country’s rich diversity. He has subordinated the larger interests of the country to the hegemonic interests of his co-religionists and clansmen and women.”

According to Kukah, under Buhari, the impression that has been created is that  “to hold a key and strategic position in Nigeria today, it is more important to be a northern Muslim than a Nigerian.”

In the response sent to our correspondent, Aselemi said utterances of religious leaders should be guided by cohesion.

He stated,  “The comments by Rev Fr. Mathew Hassan Kukah, a leader we admire so much is very unfortunate. As religious leaders, our utterances should be guided by trio of national cohesion, security and love for our fatherland.

“The comments are misleading and carefully crafted to weaken the confidence of Nigerians on Buhari’s government. Are the duo of Emefiele and Obiora Muslims from the North? Yet, Buhari appointed them Governor and Deputy Governor of the Central Bank of Nigeria. Rev Fr Kukah is being economical with the truth.” 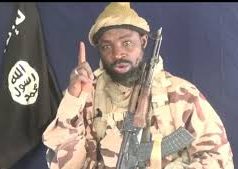 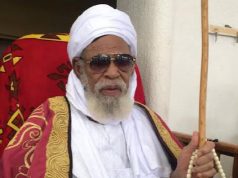