Popular actress, Liz Anjorin, has reiterated that she didn’t convert to Islam because of any man.

In a chat with Sunday Scoop, she said, “If I changed to Islam because of a man, why am I still single? People just like to say all sorts, but I’m not bothered anyway.

“This is my second time of going to Mecca after my conversion; I went first in 2013. My name remains Liz Anjorin, but I adopted the Muslim name, Aishat, and that’s all. My father was a Christian, while my mother was a Muslim. I only decided to follow my mother’s path.”

The Owo Nairabet actress also stated that her new religion has caused her to change her mode of dressing. “I’m a private person and people don’t know much about me.

“If you check my Instagram page, you would see that my mode of dressing has changed. But as a celebrity and entertainer, I can wear anything to showcase my talent, which is work-related. I don’t need to write it on my forehead that I’m a Muslim.” 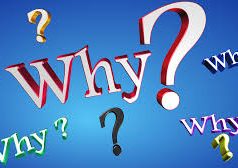 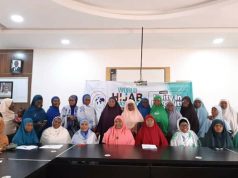 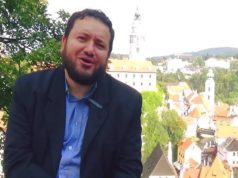