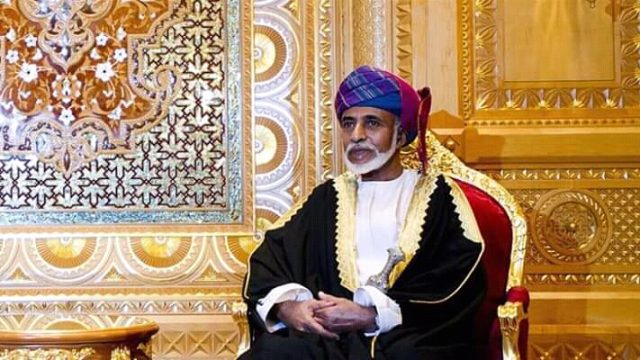 Sultan Qaboos, the longest-reigning leader of the modern Arab world, has died at the age of 79, the royal court said Saturday.

“With great sorrow and deep sadness… the royal court mourns His Majesty Sultan Qaboos bin Said, who passed away on Friday,” the court said in a statement, as discussions on a successor commenced.

Qaboos, who has ruled since 1970 when he deposed his father in a palace coup, had been ill for some time and had been believed to be suffering from colon cancer.

He left no apparent heir. He was unmarried and had no children or brothers.

It is not clear who will succeed Qaboos, whose country has a distinct method of choosing the next ruler.

– Successor – According to the Omani constitution, the royal family shall, within three days of the throne falling vacant, determine the successor.

If the family does not agree on a name, the person chosen by Qaboos in a letter addressed to the royal family will be the successor.

The sultan should be a member of the royal family, as well as “Muslim, mature, rational and the legitimate son of Omani Muslim parents”.

Local experts say that more than 80 men meet the criteria, but one name stands out: Asad bin Tariq.

Tariq, 65, had been appointed deputy prime minister for international relations and cooperation affairs in 2017.

The move was seen as a clear message of support to the sultan’s cousin and “special representative” since 2002.

Other potential successors include two other cousins of the sultan — Haitham bin Tariq, 65, the heritage and culture minister, and Shihab bin Tariq, 63, who was a close adviser to the sultan.

– Discreet mediator -Qaboos transformed the Arabian Peninsula nation from a backwater into a modern state while pursuing a moderate but active foreign policy.

Having played a role in Iran’s nuclear deal with world powers while preserving its membership in the Saudi-led Gulf Cooperation Council, Oman has emerged as the Gulf’s discreet mediator.

“He was a stable force in the Middle East and a strong US ally. His Majesty had a vision for a modern, prosperous, and peaceful Oman, and he willed that vision into reality,” former US president George W. Bush said in a message of condolences paying tribute to Qaboos.

The sultan’s death comes amid increased tensions between Tehran and Washington, who on Friday piled new sanctions on the Islamic republic following the killing of a top Iranian leader in Iraq.

The sanctions marked the latest salvo in a US-Iranian confrontation that risked sliding into war a week ago with the deadly US drone attack on general Qasem Soleimani, by some measures the second most influential person in Iran.

Unlike other Arab states, Qaboos did not contest Egypt’s 1979 peace treaty with Israel, opening a trade office in Tel Aviv in the mid-1990s — shuttered in 2000 during a Palestinian uprising.

It remains to be seen whether the next Omani ruler will take the same moderate approach in a region often in turmoil. 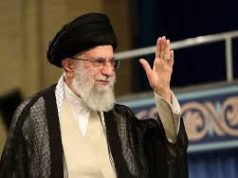 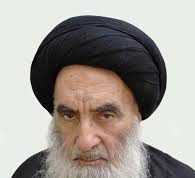 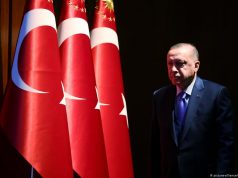