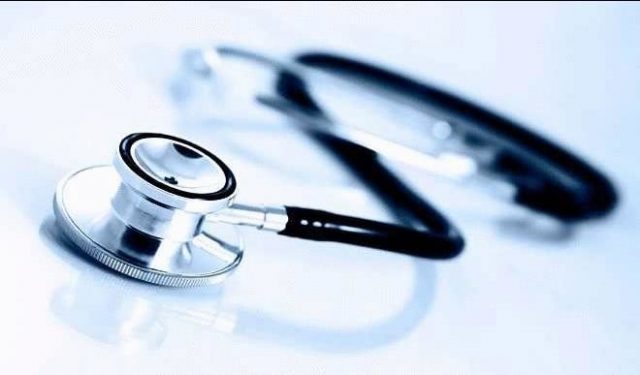 The Muslim Specialist Hospital, Zaria, says it will spend N1.85 billon on three proposed projects to boost its operations.

The projects are : A diagnostics complex, school of Nursing and Midwifery and a block of six flats to accommodate some staffers performing emergency duties.

Dr Abdulhamid Balarabe, Chairman, Board of Management of the hospital, made the disclosure at the third stakeholders’ meeting on Sunday, in Zaria.

He said that the establishment of the school of Nursing and Midwifery at the hospital would enable it train more health personnel in accordance with Shariah doctrines.

Balarabe added that the proposed training institution would also provide additional manpower that would improve services at the hospital.

He stated: ” it will also help in reducing the dearth of human resources for health in the long run.

“The land is there for the construction and a design estimated to cost about N2.39 million had been produced.

” In order to further improve services and revenue for the hospital, a diagnostics complex has been proposed to replace the outgrown units we have at the moment.

“The design estimated to cost N174 million had also been produced,” he said.

Balarabe said that a block of six flats had also been proposed to serve as accommodation for staff performing emergency duties, to further improve services in the hospital.

He said: ”the entire projects had been estimated to cost N857.4 million, while furniture and equipment will gulp about N963.9million, making up to a total of about N1.85 billion.”

The chairman further said that the hospital is a 100-bed facility, with 101 permanent staff, supported by various cadres of health professionals.

“The accreditation of the hospital by the NHIS and Kaduna State Contributory Health Scheme had made the expansion of infrastructure and equipment very imperative,” he added.

In his remarks, the Vice-Chancellor, Ahmadu Bello University, Zaria, Prof. Kabiru Bala appealed for more support for the hospital.

This, the vice-chancellor said, would augment internally generated revenue at the hospital.

Corroborating, the Emir of Zazzau, Alhaji Ahmed Bamalli said, ”if every Muslim worker in Zaria has been contributing N500 and become consistent in the contribution, perhaps we will have something bigger than what we are hoping to have.”

The emir was represented by Wazirin Zazzau, Alhaji Mohammed-Inuwa Aminu.

Major highlights of the event was the presentation of awards to some board members and the offer of special prayers for deceased persons who contributed to the development of the hospital. 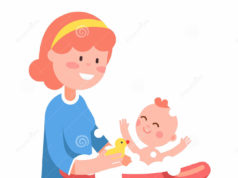 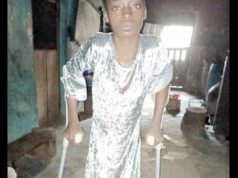 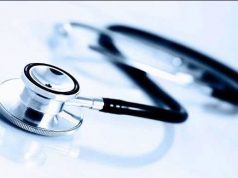