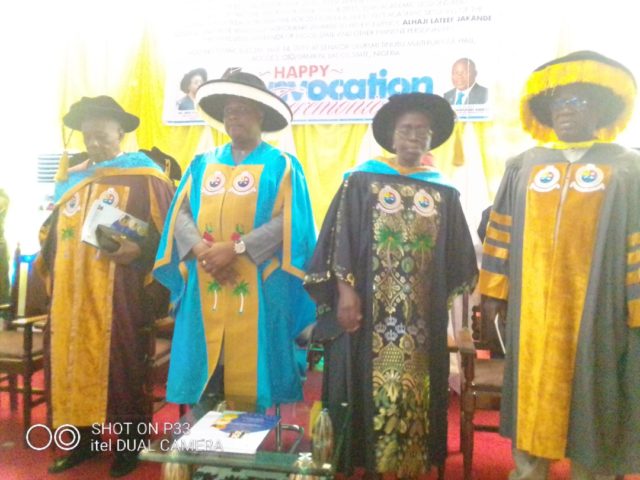 Adeniran Ogunsanya College Of Education, AOCOED held her convocation on the 14th of May 2019 at Oluremi Tinubu Hall for the students of 2015-2016 set.

AOCOED’s convocation always occur every three years whereby three sets have their convocation together. In each of the convocation, the best students are usually awarded for their academic excellence.

This year’s convocation, Muslims who were vibrant members of The Muslim Students’ Society Of Nigeria, AOCOED Branch, were awarded after meeting up with the criterias that were provided.

At the department of School of Vocational Training Education, Mallam Abdur-Rafiu Ridwan Ajadi is the best graduating student of his department in 2014/2015 Academic session. He studied business Education. He was also the Naibul Amir (Vice President) of The Muslim Students’ Society Of Nigeria, AOCOED Branch.

In an interview with him, he said:
“I was so determined to graduate in flying colors to debunk the belief of people who believe that MSSN activities affect students academic excellence. I wasn’t a MSSN member before my arrival to the college, becoming a member was a huge positive transition in my life as it helped in building my spiritual, academic and moral life. I took it as my responsibility to be a role model to the upcoming set and generation by being the best graduating student.”

At the department of School Of Science, Mallam Isha Yussuf is the best graduating student of his department for 2014/2015 Academic session, he studied chemistry and mathematics education.
He was the Director Of Studies of Muslim Students’ Society Of Nigeria, AOCOED Branch.

He was also awarded with the provost prize for meeting up with the criterion of the Best all round performance. 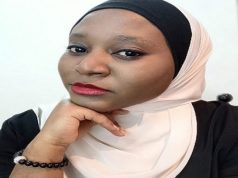 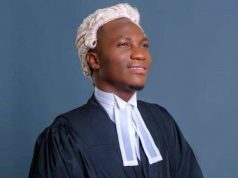 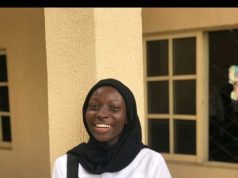