A Muslim Cleric, Imam Yahya Alyolawi, has urged Muslims to be more concerned about the prospects of their acts of goodness being accepted by Allah than the acts themselves.

Alyolawi, who is the Imam of Zone 10 Jumaat Mosque, Garki, Abuja, made the call during his sermon at the Mosque on Friday.

He also advised Muslims to always be wary of not following up their good deeds with bad ones so as not to erode the inherent blessings.

He called on those who might have committed wrongdoings to quickly repent and amend their ways.

“Allah does not accept deeds except from the pious ones. Beware of following up good deeds with bad ones; as good deeds eradicate bad ones so do bad deeds destroy good ones.

“Be concerned more over the acceptance of your good deeds than over the deed itself,’’ he said.

He urged Muslims to fear Allah the way He ought to be feared.

“The fear of Allah is the best treasure for every Muslim.

“Days, months and years are made to determine lifespan and to give people the opportunity to perform good deeds,’’ he said
(NAN) 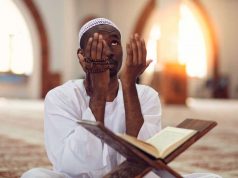 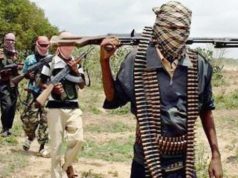 [Friday Sermon] The Dangers And Evils Of Destructive Jealousy/Envy (Hasad) In Society!