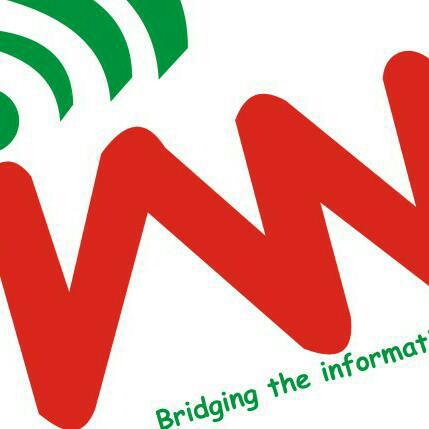 A Mapo Customary Court in Ibadan has dissolved a 13- year-old marriage between one Shina Kabiru and his wife, Alima, on grounds of waning love and irreconcilable differences.
Chief Ademola Odunade, the President of the court, dissolved the marriage on Wednesday in Ibadan and directed the estranged parties to go their separate ways.
The court granted the custody of the two children of the union to the petitioner, Alima, and directed that the respondent and father of the children to pay N10,000 monthly allowance for their upkeep.
Alima had told the court to dissolve the marriage because she was fed up with the loveless relationship.
According to the petitioner, her husband usually sneaks out of the house so as to avoid his responsibilities and comes back very late at night often drunk.
Alima said that her love for the respondent had waned due to his uncaring attitude for her and their children.
She said that her husband was never there for her in times of need.
“Shina never cared for the children anytime his attention was needed, especially in the area of feeding and clothing.
“Very early in the morning, he sneaks out of the house and doesn’t come back until late in the night.
“Usually, Shina comes home drunk only to unleash mayhem on me.
“In addition, he brings different concubines to our matrimonial home,” Alima said.
The petitioner further stated that because of the loveless relationship, she moved out of her husband’s home five years ago while he forcefully took the two children from her custody two years ago.
Alima said relatives begged her before she even had the second pregnancy with him due to Shina’s troublesome nature.
The defendant, however, denied most of the allegations leveled against him while justifying some of his actions.
Shina informed the court that his wife never cared for him and the children since she went into politics.
“Alima often abandoned the children while attending meetings and rallies every now and then as a politician.
“Despite her bad attitude, I send her money,” Shina said. 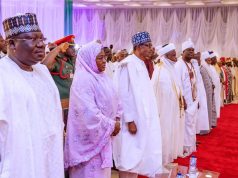 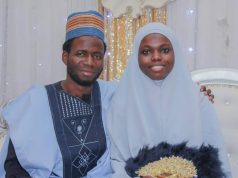 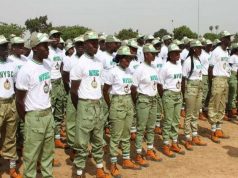