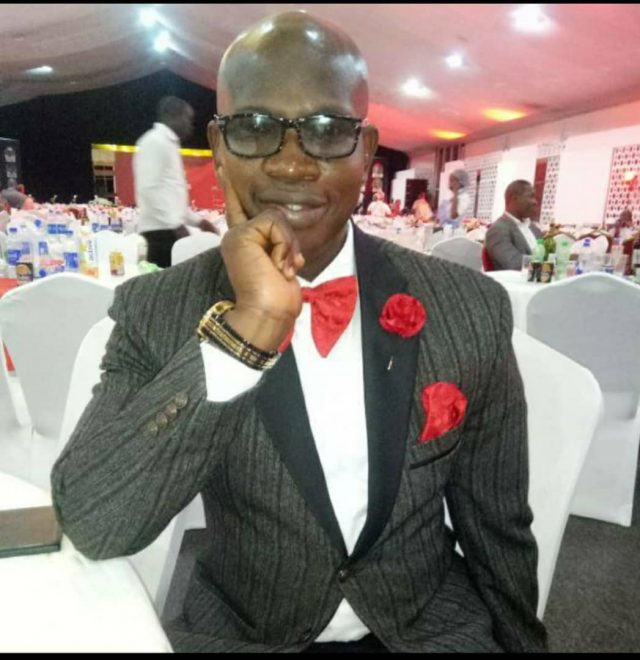 He was formerly with The Punch before switching to the New Telegraph newspaper.

The late Bakare was a regular guest on Television Continental (TVC) Journalists Hangout.

According to his brother, Bakare succumbed to an illness he battled in the last two weeks.

He said his janazah (funeral) may hold tomorrow (Monday) being a Muslim.

“Brother Bakare was a thoroughbred Journalist, a devout brother to his Deen. A family man and above all a humble and wonderful personality.

“Recently, he took part in the financial contribution to the COVID-19 palliatives by a coalition of 55 Muslim groups in which MMPN is a member.

“His death coming on the Sallah day is quite painful to us as a group but we are consoled that he died as a believer and a committed Muslim.

“O Allah, forgive his shortcomings, have mercy on him , keep him safe and sound, honor the place where he will settle and make his entrance wide; wash him with water and snow and cleanse his sins as a white garment is cleansed of dirt.

“May Allah grant the family in particular and the Ummah in general the fortitude to bear the departure of a beloved dedicated brother .

“Oh Allah make the uneasy, easy for the Ummah and the entire family to bear the monumental trial of the death of a beloved one .

“May Allah watch over the family he left behind and reunite us with him in Al – Janah Firdaus.

“May Allah make it easy for each and every one of us to strive hard in pleasing Allah before our destined period of death.” 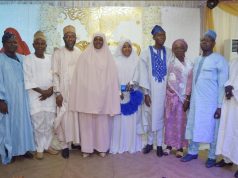 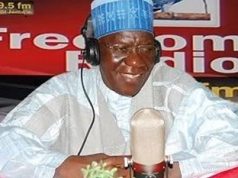 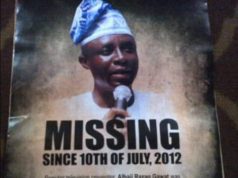