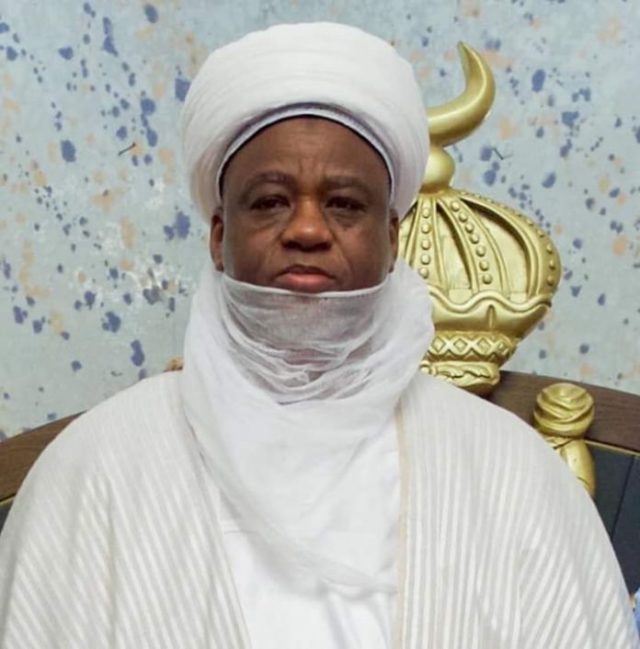 The Sultan of Sokoto, Alhaji Sa’ad Abubakar III, had directed the Muslim Ummah to look for the new moon of Muharram 1441AH from Friday Aug. 30.
It was reported that  the sighting of the moon will usher in the Islamic New Year.
The first month, Muharram, is one of the four sacred months mentioned in the Quran along with the seventh month of Rajab, and the eleventh and twelfth months of Dhu al-Qi’dah and Dhu al-Hijjah, respectively.
Abubakar made the call in a statement signed and issued to newsmen in Sokoto by Prof. Sambo Junaidu, the Chairman, Advisory Committee on Religious Affairs, Sultanate Council, Sokoto.
“This is to inform the Muslim Ummah that Friday, August 30, 2019 which is equivalent to 29th day of Zulhijja 1440AH, shall be the day to look for the new moon of Muharram 1441AH.
“Muslims are, therefore,  requested to start looking for the new moon and report its sighting to the nearest district or village head for onward communication to the Sultan,” it said
The Sultan prayed for Allah’s help to all Muslims in the discharge of their religious duties.