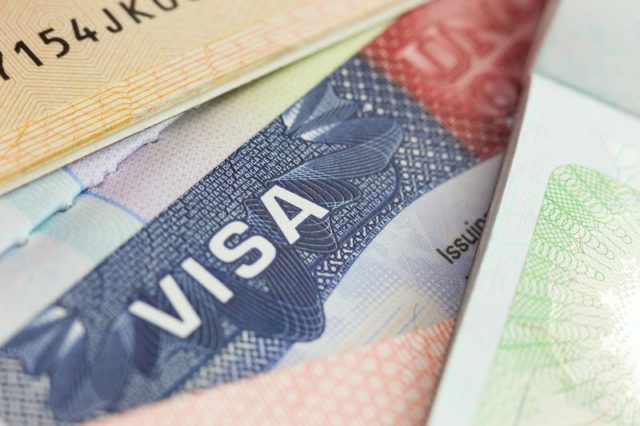 Nigerians in Diaspora Organisation (NIDO), Qatar chapter says lack of functional international passport production machine at the Nigerian embassy in that country is making it difficult for them to travel for Sallah.
NIDO-Qatar President Mr Victor Ikoli made this known in an interview with the News Agency of Nigeria (NAN) in Abuja on Monday.
He said that it had become important to have a functional passport machine at the embassy because Nigerians not only traveled all the time not only during Sallah.
According to him, the government of Qatar has declared Sunday, Monday, and Tuesday public holidays.
NAN reports that Sunday is a working day in that country, while Friday and Saturday are weekends.
Ikoli said: “Sadly, as big as the Nigerian community in Qatar is, we rely on the Nigerian Immigration service in the United Arab Emirate (UAE) to come to our rescue in terms of passport renewal.
“We have a large community with 11, 000 members.
”Although we have appealed to the Ministry of Foreign Affairs and the Nigerians in the Diaspora Commission to intervene, we are yet to get response.
“We have 400 people wanting to do capturing for international passport and the UAE delegation just came to spend two and a half days to attend to us.
“Some people’s passports will expire and they will have to depart while other people’s job security is on the line due to expiration of international passports.
“So, Eid-al-Adha celebration for us in Qatar is hinged on the processing of passport; Most Nigerians here are Muslims and are supposed to be with their families to celebrate, but cannot,” Ikoli added.
He said that the peiod within which people were expected to process their passports was too short, adding that those who were captured in August would wait until October before they can get their ready-made passports.
He, therefore, urged the Federal Government to wade into the issue of renewal and procurement of international passport been faced by NIDO-Qatar chapter, because their employers were not tolerant in that regard.
“When we explain, our employers cannot phantom why government has not looked into the matter to help Nigerians in that country process their passports and get it immediately.
“On our part, we contacted government and we will continue to do so until our request is granted, as we believe that the relevant government officials will come to our rescue.
“It is difficult to stay in another country with expired passports or even wait for up till two months just to renew one.
“The fact that many Nigerians line-up on streets for passport does not portray our country in good light, we hope government provides us a permanent functional international passport machine,” he added.
More so, he said although Nigeria is seen as the giant of Africa, inability to handle issues such renewal of passports often made foreigners to have no regard for Nigerians living abroad.
He identified blockade across Qatar, Saudi Arabia, and UAE in relation to legal passports as hindrance to movement, saying that hindrances of that nature had resulted in high cost of transportation within the region.
Ikoli said that the cost of transportation across the region had increased from N60, 000 to N200, 000 equivalents of the UAE dirham, Qatari riyal and Saudi Arabian riyal.
“This makes travelling difficult for us, otherwise a lot of Nigerians living in Qatar would have loved to travel for Sallah.
Ikoli, however, wished all Muslim faithful in the Diaspora a happy Sallah celebration. 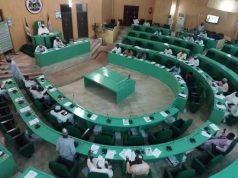 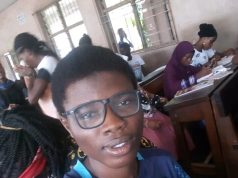 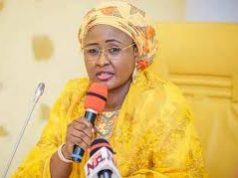