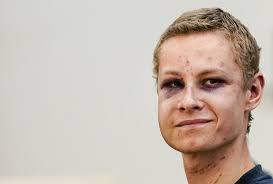 UPDATES with quote to AFP from lawyer

A 22-year-old Norwegian man accused of killing his step-sister before opening fire in a mosque near Oslo in August was charged with murder and terrorism on Monday, prosecutors said.

Philip Manshaus was arrested after opening fire in the Al-Noor mosque in the affluent Oslo suburb of Baerum on August 10 last year before he was overpowered by a 65-year-old man.

Just three worshippers were in the mosque at the time, and there were no serious injuries.

The body of his 17-year-old step-sister was later found in their home.

Police have previously said they believed the motive for the murder to be racism, saying he killed her because she was of Asian origin.

The charge sheet filed with the Asker and Baerum district court on Monday contained two charges.

One was a charge of murder and the other a charge of a “terrorist act” for trying to kill with the “intention of creating severe fear in a population.”

The trial is expected to begin on May 7.

“My client pleads not guilty, though he admits to have carried out the deeds,” she told AFP in an email.

Manshaus has previously claimed it was a “kind of self-defence.”

On September 9, at a court hearing to extend his detention in custody, Manshaus raised his arm in a Nazi salute to the assembled media.

Fries earlier told broadcaster NRK that the charges did not come as a surprise.

“We are going to take a closer look at this and work towards the trial,” she said. 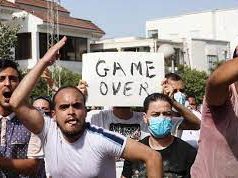 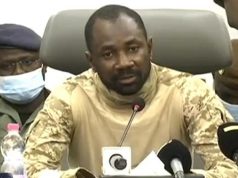 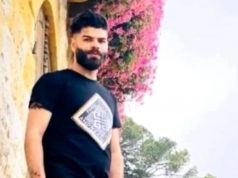