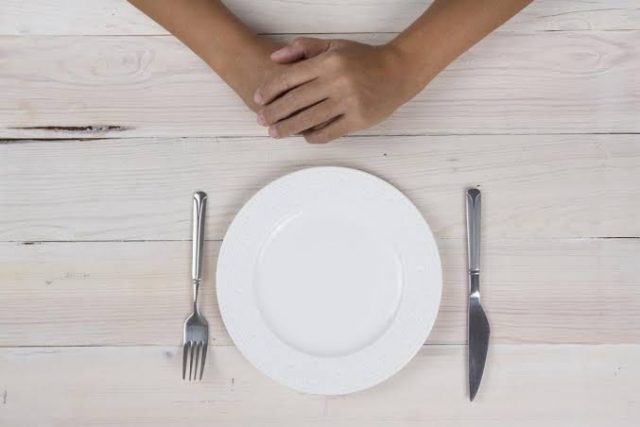 A nutritionist says that fasting has countless health benefits aside from the religious obligations upon Muslims during the holy month of Ramadan.

Prof. Olayinka Karim, Dean-elect of the Faculty of Agriculture, University of Ilorin, said this while delivering the Annual Ramadan Lecture organised by Al-Hissan Islamic Outreach in Ilorin on Wednesday.

She said that the benefits of fasting were enormous, from improved weight management and healthier blood cell regeneration through to better heart function and vascular well being.

Karim, who also lectures in the Department of Home Economics and Food Sciences, University of Ilorin, said that glucose levels are stabilised during the fasting process which can lead to the prevention of type 2 diabetes.

She explained that in the course of deliberate and regulated abstinence from eating and drinking, human bodies absorb nutrients better.

Karim said that abstaining from all manner of solids and surviving on liquids for a few days is a great way to cleanse the human body and detoxify.

“It improves the function of organs whilst promoting a cleansed digestive system – improving blood circulation and getting rid of any harmful toxins in the body,” he said.

Karim added that partaking in fasting promotes healing in the human body as it applies core focus to its immune system and metabolism as opposed to focusing on digestion, further enhancing muscle growth in the process.

“Fasting also reduces blood pressure because of the reduction in salt intake,” she said.

The nutritionist also observed that fasting has been shown to protect brain cells and could reduce depression and anxiety, as well as the risk of developing dementia and reduction of the tendencies of developing Type 2 diabetes, amongst others.

During Ramadan, Muslims are expected to fast from dawn to sunset, abstaining from food and water.
(NAN) 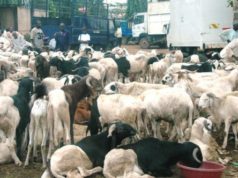 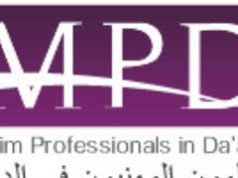 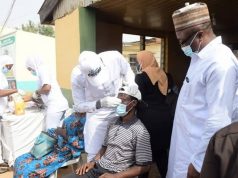