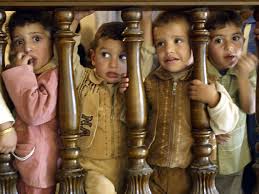 Dr Muhammad Kamaldeen, a senior lecturer with the University of Ilorin, has explained some Sha’riah rules that guide child adoption in Islam, urging Muslims to care for orphans.

Kamaldeen, who made the explanation in an online Ramadan lecture on Thursday in Ilorin, spoke on the rights of the adoptive parents and the adopted child.

He said that the religion of Islam includes a rich tradition of fostering and adoption, but changing the family name of the adopted child was not allowed.

“When Muslims adopt a child, the identity of the child’s biological family should not be hidden and their ties to the child are not severed

“The Qur’an specifically reminds adoptive parents that they are not the child’s biological parents:

“Allah has not made your adopted sons your (biological) sons. Such should only be in your speech, for Allah tells the truth, and shows the right way

“Call them by the names of their fathers; that is even in the sight of Allah. But if you know not their father’s names, call them your brothers in faith, or your trustees.

“But there is no blame on you if you make a mistake. What counts is the intention of your hearts. And Allah is Oft-Returning, Most Merciful. (Qur’an 33:4-5),” Kamaldeen said.

The scholar said that if the adopted child was not breast fed by the adoptive parents, then he or she remained (non-mahram) not part of the new family, and might marry any of the family members.

“The adoptive parents have the option of willing up to a quarter of their property for their adopted child, so it is better for everyone to steer away from such confusion,” he said.

The scholar however said that married couples should remember that it is only Allah that determines whether to bless them with children and if their children would be males, females or mixture of both, or even remain childless.

“Acceptance of Allah decision is the mark of true faith, as not all couples in human history have had children. The Qur’an acknowledges this fact.

“To Allah belongs the dominion of the heavens and the earth. He creates what He wills. He bestows (children) male or female according to His will.

Kamaldeen said that Muslims should always pray for a good and fulfilled life in Islam and prayed that Almighty Allah answer all our secret prayers. (NAN) 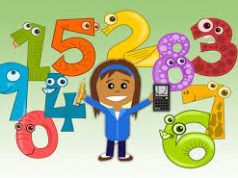 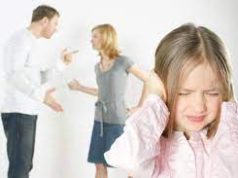 Why Parents Are Responsible For Their Children’s Waywardness 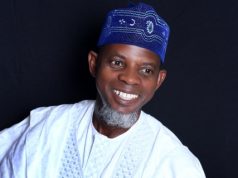