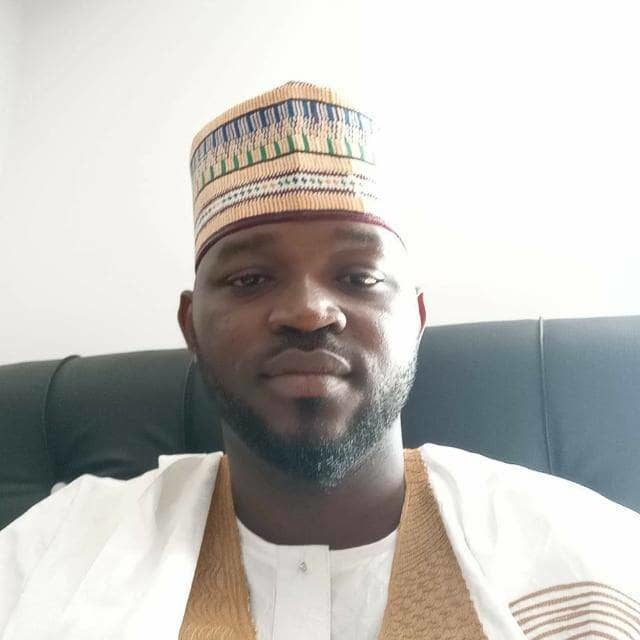 Sheikh Yahya Al-Yolawi, the Chief Imam of Area 10 Garki Mosque, Abuja, has admonished Muslims against all acts of evil and immorality during the month of Ramadan.

Al-Yolawi gave the advice in his Jumma’at Sermon on “The Etiquettes of Ramadan Fast,’’ on Friday in Abuja.

He identified such forbidden acts as slander, backbiting, deceit, fraud and pilferage of public fund and property, among other vices.

The cleric said a fasting person was expected to prevent his or her tongue from engaging in idle speech, abuse, spreading harmful information, backbiting and tale bearing.

According to him, fasting prevents the believers from cheating, deceit, giving less than due, guile, committing immorality and bribery.

Al-Yolawi also admonished Muslims to hasten to do good deeds, like establishing the prayers and giving of arms in the correct manner to the recipients specified by the Islamic injunction.

He also enjoined Muslims to be diligent in offering charity and engaging in beneficial projects during the month of Ramadan.

“Fasting drives a fasting person to earn his living in a lawful manner and to avoid committing sins and immorality.

“I want to use this medium to call the attention of our brothers and sisters in Islam on how they can increase their chances of getting rewards in Ramadan.

“And achieve maximum benefits in this precious time which comes only once in every year.

“Fasting is among the greatest things that help in controlling desires, suppressing lusts, purifying souls and restricting them to what pleases Allah,’’ Al-Yolawi said.

The Islamic scholar also urged Muslims to avoid acts that could lead to sexual arousal like kissing and embracing wife with sexual desire.

“ Among the things that can reduce one’s good deeds and bring sin is allowing one to be distracted by watching movies and sports matches,’’ said the cleric.