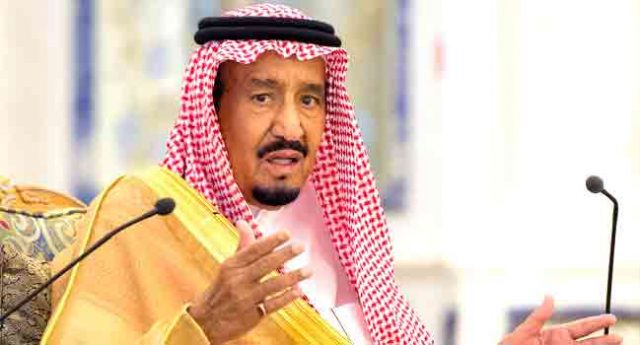 Saudi Arabia’s King Salman bin Abdulaziz Al Saud said on Wednesday that he was hopeful for a political settlement in Yemen, after a recent deal was signed in Riyadh to end fighting between the government forces and southern separatists.
“The Kingdom’s efforts resulted in the signing of the Riyadh agreement between the Yemeni government and the Southern Transitional Council, which we hope will open door to wider understandings to reach a political solution to the crisis,’’ Salman said.
The deal was signed early in  November after months of fighting in the southern city of Aden between Saudi backed government forces and the STC, a political body pushing for the secession of southern Yemen from the north.
Prime Minister, Maeen Abdul Malek went back to Aden this week, along with other ministers, after the government lost control of Aden amid clashes with the STC.
Aden is key for the internationally recognised government since it became the de-facto capital after the Houthi rebels took over Sana’a in late 2014.
Addressing the Shura Council advisory body in an annual speech, Salman said he hopes a political settlement would give Yemenis a prospect for security, stability and development.’’
The (Shura Council), is the formal advisory body of the Kingdom of Saudi Arabia, which is an absolute monarchy, it has the power to propose laws to the King of Saudi Arabia and his cabinet.
The separatists and the government are part of a Saudi led coalition fighting Iran linked Houthi rebels in Yemen.
Salman did not directly mention the Houthis, yet the speech comes amid reports of indirect talks between the rebels and the Saudis.
Yemen’s feud intensified in 2015 when the Houthis advanced on Aden, prompting Saudi Arabia and its allies to start an air campaign against the rebels. 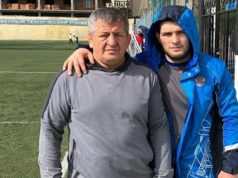 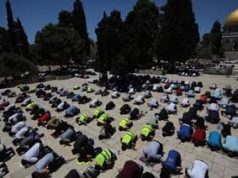 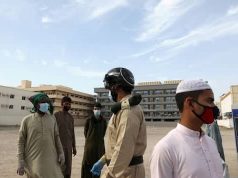 Mosques, Other Places Of Worship To Reopen In UAE From Wednesday