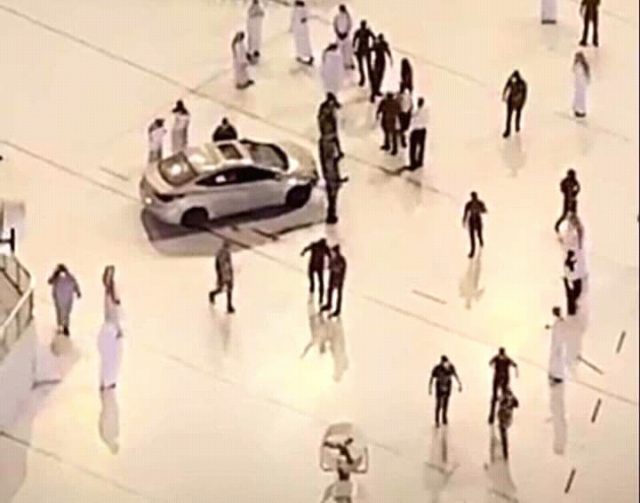 Guards chased the driver as he crashed through two barriers before hitting one of the southern entrances of the mosque late Friday, according to officials in the holy city and videos on social media.

Mecca authorities did not name the man but said he appeared to be in an “abnormal condition”. He was referred to the public prosecutor to face possible charges, they added.

Earlier in October, Saudi Arabia opened the Grand Mosque for prayers for the first time in seven months, and expanded the umrah pilgrimage to accommodate 15,000 worshippers from within the kingdom as it relaxed coronavirus curbs.

Umrah — a Muslim pilgrimage that can be undertaken at any time — had been suspended in March due to the coronavirus pandemic.

The limit on umrah will be raised to 20,000 from Sunday, when authorities will allow pilgrims from abroad.

Only up to 10,000 Muslim residents of the country were allowed to take part, a far cry from the 2.5 million who participated last year. 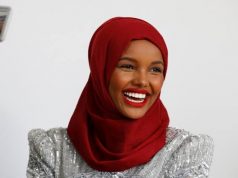 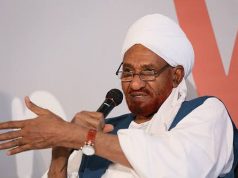 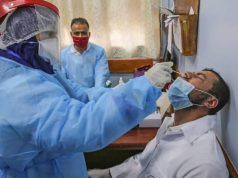 Coronavirus ‘Out Of Control’ In Gaza: Hospital Official