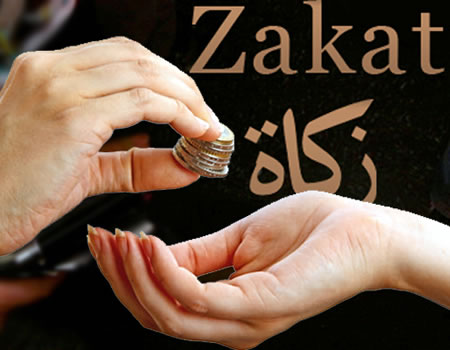 A Muslim cleric in Gombe, Sheikh Auwal Abdullahi, on Tuesday, reminded Muslims about the importance of Zakkat to the needy, stressing that it is one of the five pillars of Islam.

He said this at the 2019 Ramadan Lecture in Gombe.

Zakat is a form of alms-giving treated in Islam as a religious obligation or tax, which, by Quranic ranking, is
next after prayer in importance.

As one of the five pillars of Islam, zakat is a religious obligation for all Muslims who meet the necessary criteria
of wealth.

The cleric said “the payment of Zakkat is compulsory on every Muslim if he or she posses what it takes to.

“So, whosoever gives out according Islamic injunction, Almighty Allah will bless his/her wealth and multiply it.”

According to him, the recipients of Zakkat are also expected to give out Zakkat the following year.

He added that if people would do the right thing, there would not be poverty in the society.

He also enjoined wealthy persons to consider those working under them while giving out Zakkat.

He further advised those who have the means to be spending their wealth in the course of propagating Islam,
such act would earn them Allah’s grace and favours. 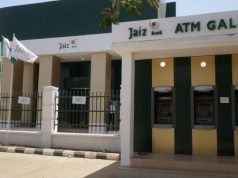 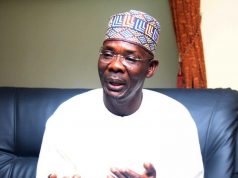 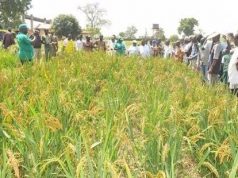