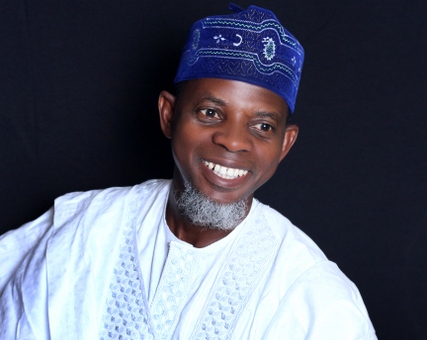 The Chief Missioner, Nasrulahil-Fatih Society (NASFAT), Imam Abdul-Azeez Onike, has advised Nigerians to shun political and religious intolerance and cultivate humane attitudes to make Nigeria a better place.
Onike gave the advice on Tuesday in Lagos, saying, “being humane is one of the most rewarding acts of humanity’’.
According to him, the Noble Prophet was humane to the extent that he hosted Christians from Najiran in his Mosque in Madina.
“There is need for Nigerians to tolerate one another and drop the toga of `my religion is better than yours’ or I understand my religion better than you do.
“It is a common fact that, there is no religion without good set of people and bad set of people, Nigerians should always be of good deeds and repel evil.
“The scripture also hinted on the fact that among the people, some, if entrusted with a hoard of gold, will pay it back.
“Others, if entrusted with a single silver coin, will not repay it, unless thou constantly demanding.
“What could have made the Noble Prophet Muhammad send the first set of Muslim immigrants to seek asylum under a Christian ruler in Abbsyynia, nowadays Ethiopia, if not his human nature,” Onike said.
The chief missioner said that there was need for Muslim youths to understand the objectives of Islam which were mercy, justice and goodness.
He also advised Muslims against extremism and high handedness in opinion holding, saying Muslim youths should know that the opposite of allow was not forbidden.
Onike said, “We should know that we need to appreciate, understand and tolerate each other’s views and opinions on issues.
“We should also always be guided by the objective of our religion, promotion of benefits and removal of harms.” 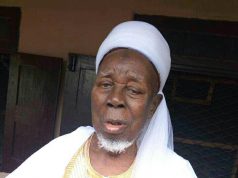 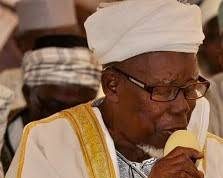 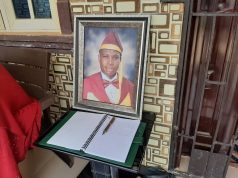