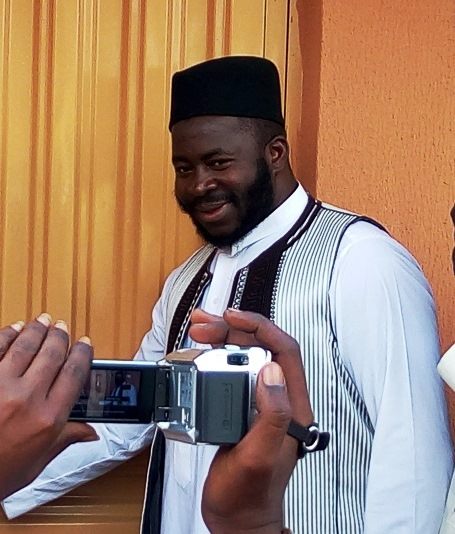 The founder and National President of Jama’at Taawunil Muslimeen, Sheikh Daood Imran Molaasan said yesterday that Nigerian Muslims have not established a media in the name of Islam.

He made this known at a 3-day pre-conference seminar organised by Taawun information department which took place at Taawun crescent, Daarul Hijirah Iwo.

“The fact of having individual Muslim in the field of journalism who speaks to defend Islam can never be denied. But having a body of Muslim media which represents the voice of Islam in Nigeria is no where to be found” he said.

On his side, journalist Oluwatope Alabi, NTA senior reporter Osogbo and Alumnus of NTA TV College, Jos encouraged the media department of the organization not to relent and at the same time double its efforts in protecting and defending the image of Islam.

The Ameer on his final address, charged Muslim to change their methods and turn Islamic propagation towards establishing Islam with its structures. He said it is the only way for Islam to grow and develop in Nigeria. 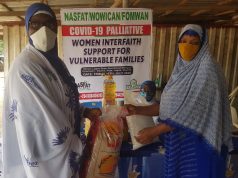 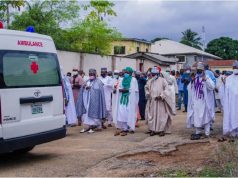