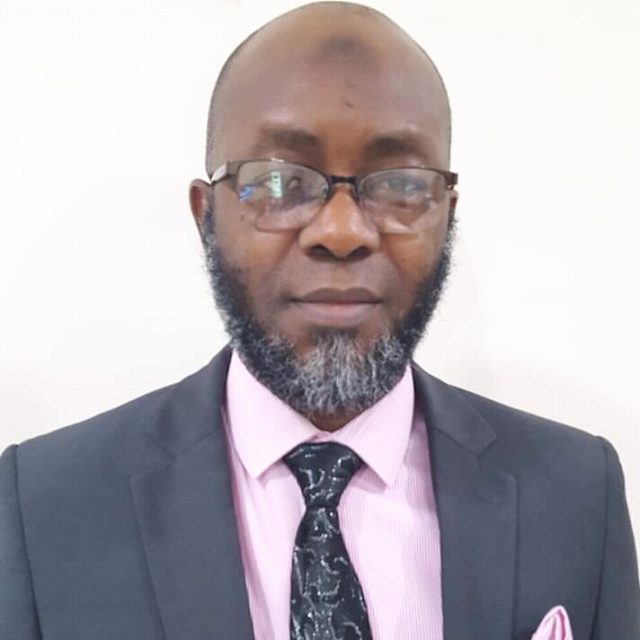 The first two weeks of this month were one of the darkest weeks in my life. I was in the hospital to meet up with an appointment with my family physician little did I know that I would be bereaved that same day in the same hospital. Sadly, we lost a sister that gave birth through caesarean delivery. 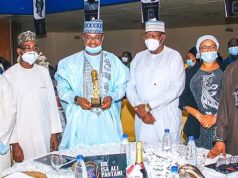 Dr. Pantami Wins Most Promising Minister Of The Year Award 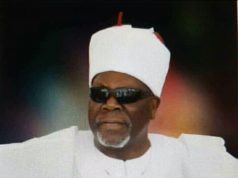 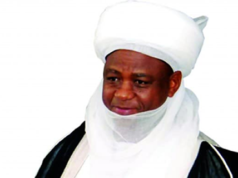