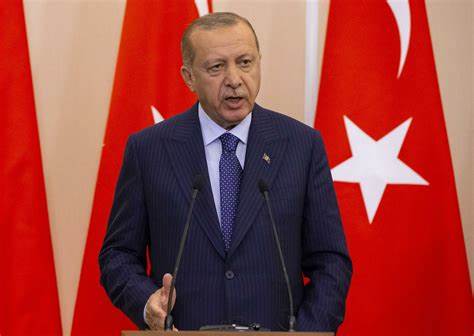 Evening and weekend curfews along with restrictions on intercity travels that were put in place over half a year ago were scrapped across Turkey starting on Thursday.

The country’s Interior Ministry said this on Thursday in Istanbul adding that caps on a number of patrons in restaurants both indoor and outdoors had also been lifted.

The ministry said that offices would be allowed to operate as normal and cinemas and theatres could once again welcome guests.

According to the ministry, The mask requirement for public spaces continues to apply, and hygiene and distance rules must continue to be observed,

It stated that weddings and concerts might also take place, as long as social distancing requirements could be met.

However, it warned that dances where the minimum distance could not be kept would remain banned.

It also said that music might only be played in bars or other facilities until midnight.

The Turkish Society for Respiratory Research had warned against the easing of measures, given the spread of the more virulent Delta variant around the world.

In Turkey, exit restrictions were in effect on weekends starting in November, and then later also imposed on weeknights.

Restaurants and cafes, for example, remained closed for weeks and could only offer delivery services.

Then, at the end of April, the government imposed a 17-day hard lockdown.

The number of new daily infections was falling in Turkey. Currently, between 5,000 and 6,000 new cases were recorded every day in the country of 84 million.

Some 40 per cent of the population had received at least one vaccine dose. 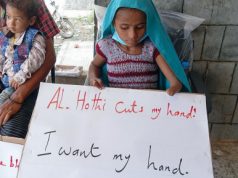 Yemen: The Seven-Year War With No Peace In Sight 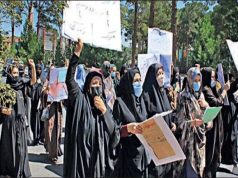 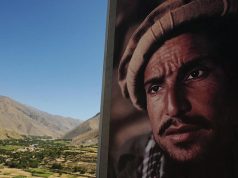 Death Of An Afghan Icon: The Assassination Of Ahmad Shah Massoud