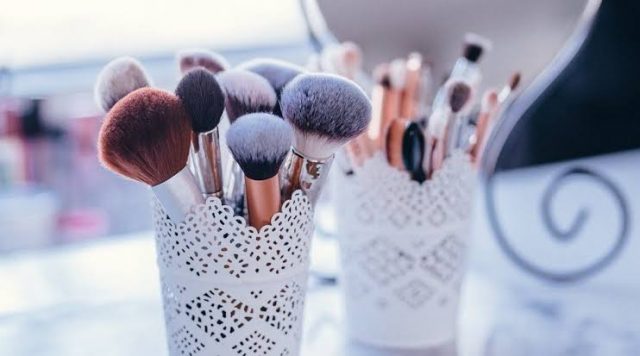 All Praise be to Allaah.

If a cosmetic item insulates the skin (e.g., nailpolish as asked in the question) then it is not permissible to perform wudoo’ or ghusl over it, for any act of worship that requires wudoo or ghusl (such as prayer, etc.). Allaah the most glorified and Almighty says (interpretation of the meaning):

“O you who believe! When you prepare for prayer, wash your faces and hands .” Al-Maa’idah (5:6)

Washing implies that water must actually reach the part of the body being washed. Based on this observation, anything that prevents water from reaching the skin must be removed, otherwise purification will not be achieved, resulting in the prayer being void.

Hence, dyes are of two type: the first is that which is waterproof, such as nailpolish, which must be removed before performing wudoo’ or ghusl. The second is that which does not form an impermeable barrier to water, such as henna dye, and hence does not hurt the wudoo or ghusl. 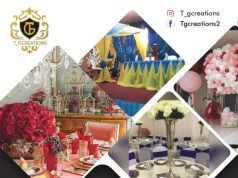 An Interview – With the CEO of T_GCreations, Aisha Sarumi