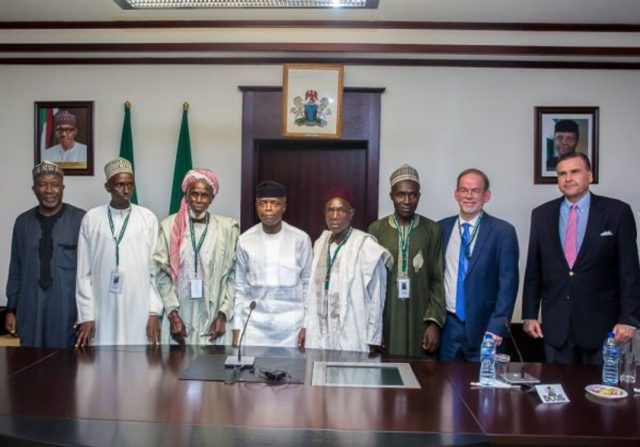 83-year-old Imam Abubakar Abdullahi, who hid 200 people from suspected bandits in Barkin Ladi Local Government Area of Plateau State has been announced as one of the recipients of the 2019 US International Religious Freedom Award. 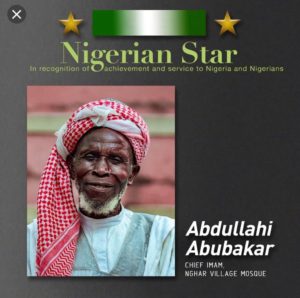 This was made known in a statement on the US Department of State website on Tuesday.

Abdullahi would be receiving the award along with others from Cyprus, Sudan, Brazil and Iraq.

Part of the statement read, ” Imam Abdullai selflessly risked his own life to save members of another religious community, who would have likely been killed without his intervention.On June 23, 2018, ethnic Fulani herdsmen, who are predominantly Muslim, launched coordinated attacks on 10 villages in Barkin Ladi, killing hundreds of ethnic Berom farmers, who are predominantly Christian.

As Imam Abdullahi was finishing midday prayers, he and his congregation heard gunshots and went outside to see members of the town’s Christian community fleeing.Instinctively, the Imam ushered 262 Christians into the mosque and his home next to the mosque.The Imam then went outside to confront the gunmen and he refused to allow them to enter, pleading with them to spare the Christians inside, even offering to sacrifice his life for theirs.Although the gunmen killed 84 people in Nghar village that day, Imam Abdullahi’s actions saved the lives of hundreds more.”

Abdullahi was born in Bauchi State around 1936 and has lived in Nghar for 60 years. 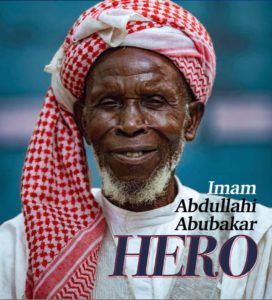 “Imam Abdullahi’s courage in the face of imminent danger and his history of outreach across religious divides demonstrates his lifelong commitment to promoting interfaith understanding and peace,” the statement added. 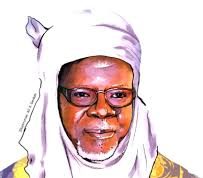 As Nigeria’s Guardian Of Arabic Retires From Unilorin To Auchi 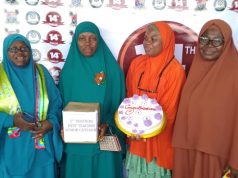 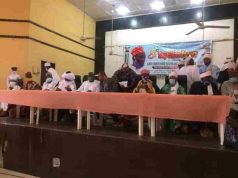