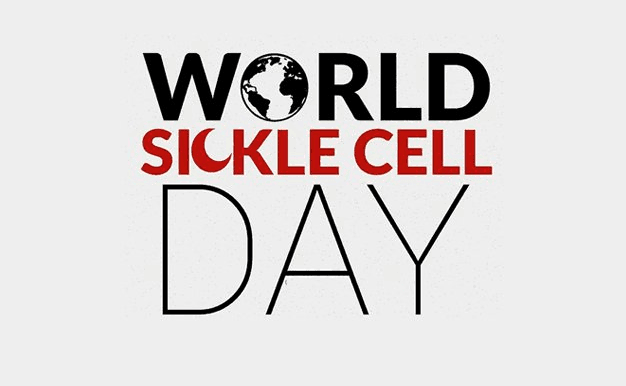 With the growing population in the world and rapid increase in childbirth, it is quite unfortunate that there is still little or no knowledge about the Sickle cell disease (SCD) and the Sickle cell trait (SCT) in the general population of the world. Hence, it cannot be overemphasized the importance of educating people about genotype and genotype testing.

It has come to my realization that most individuals who are slightly informed about the SCD and SCT tend to get it mixed up and can rarely differentiate between them. I will like to briefly point out the distinguishing factors between the two. The sickle cell disease also known as sickle cell anemia occurs when an individual carries two copies of the altered hemoglobin gene (source: health line, 2019). With the two copies of the altered gene, the red blood cells are destroyed rapidly and the individual has severe anemia or low hemoglobin level. If proper treatment is not administered, the individual can develop symptoms which include reoccurring episodes of pain and life-threatening conditions. The hemoglobin gene which we know as genotype includes, SS, SC, SB, and some other rear ones such as SB 0, SD, SE and SO.

On the other hand, we have the Sickle Cell trait (SCT), this occurs when an individual carries a single copy of the sickle globin gene, inherited from one parent along with a Normal globin gene from the other parent (Source: healthline, 2019). In most cases people with the Sickle cell trait experience no symptoms and lead a normal life. However, the SCT can be passed on from parent to offspring. Such as: haemoglobinAS

As intending parents and concerned individuals, we should make it a duty to get an hemoglobin X or a sickle cell hemoglobin test done, in order to know if our hemoglobin is normal or one has a SCD /SCT.

Let’s help ourselves and our future generations. Knowing our genotype goes a long way in preventing parent to offspring transfer of the SCT. 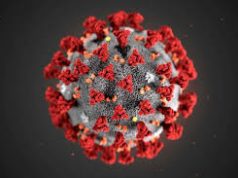 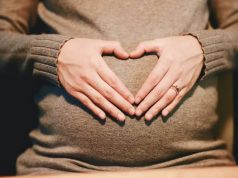 What You Should Know About Pregnancy After 35