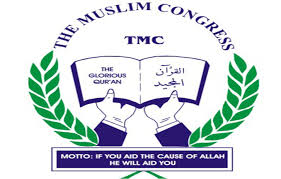 The Muslim Congress, Lagos State has clarified that enrolment exercise for the National Identity Card would not be holding at the State Adhkar on Sunday, December 1.

This was contained in a press statement from the Public Relations Officer of the organisation.

The statement urged the TMC members to ignore social media messages stating that NIMC registration would hold at its Dawah Centre, Ijesha on Sunday.

Read the full statement below:

NATIONAL ID REGISTRATION: FOR THE RECORD

The attention of TMC Lagos State has been drawn to a broadcast making the rounds on the enrolment exercise for the National Identity Card at the State Adhkar.

We wish to state that the said broadcast did not originate from TMC Lagos State, as there was no such official statement issued.

However, we would like to make it abundantly clear to members, far and wide, that TMC Lagos State is indeed concerned about the plight of members and the generality of Lagos residents in undertaking the National ID registration exercise and may consider exploring the possibility of an arrangement to make the enrolment exercise within easy reach of members.

We shall inform the public as soon as arrangements are finalised on this exercise. 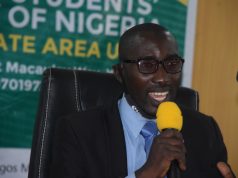 HIJAB : CAN Has Sinister Motives – MURIC 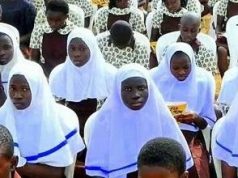 Ilorin Hijab Saga: Asking CAN If Jesus Still Loves Us