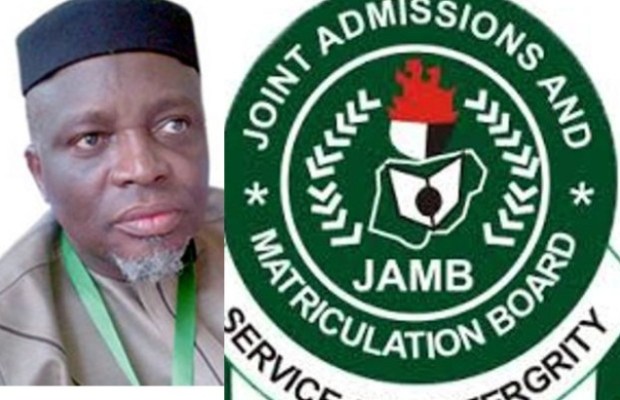 Candidates for the Unified Tertiary Matriculation Examination waiting to register for National Identity card at one of the NIMC enrolment centres in Lagos. Photo: Saheed Olugbon
Adelani Adepegba, Abuja

The Joint Admissions and Matriculation Board has suspended the use of the National Identification Number as a requirement for registration in the 2020 Unified Tertiary Matriculation Examination.

The suspension also affected the Direct Entry registration for the year.

Announcing this at a press conference in Abuja on Saturday, JAMB Registrar, Prof. Isha-q Oloyede attributed the decision to what he called technical reasons.

The conference was attended by top management staff of the National Identification Management Commission, led by its Director-General, Aziz Aliyu.

The JAMB registrar cited ongoing difficulties being faced by candidates in the NIN registration, adding that the NIN requirement as a precondition for the UTME and Direct

Oloyede said the NIN would, however, be a necessary requirement in the 2021 UTME and Direct Entry registrations.

It had reported the difficulties faced by candidates in NIN registration including alleged extortion by National Identity Management Commission officials.

The JAMB spokesman, Dr Benjamin Fabian had informed our correspondent that examination malpractices syndicates were behind the hitches at the NIN registration centres 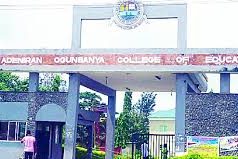 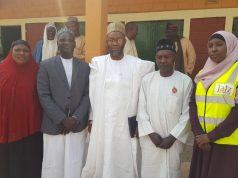 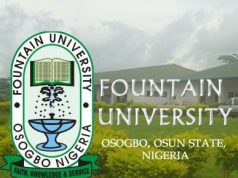